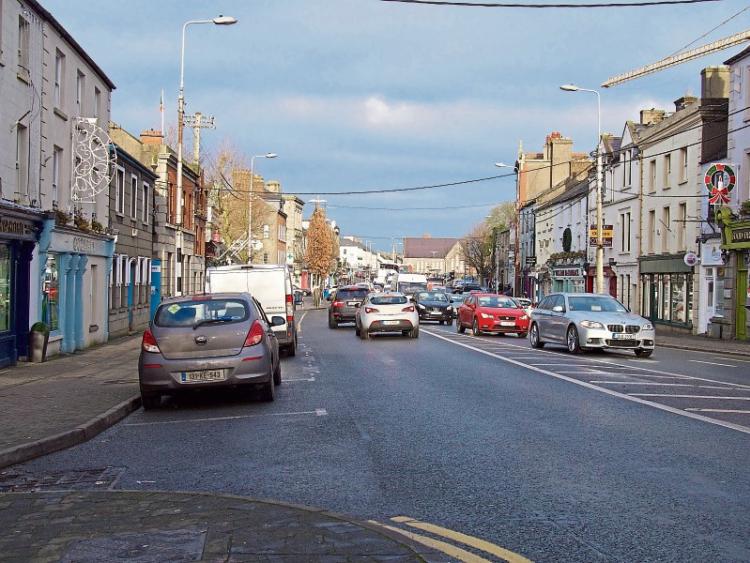 Cllr Bill Clear claimed it happened outside the credit union office at North Main Street. He said the excrement could have been taken away by a Kildare County Council staff member sooner.

Nevertheless he commended the work of Kildare County Council community warden John McNamara, who resolved a separate issue which followed complaints of dog fouling in the Sarto Road area.

Cllr Evie Sammon told a Naas Municipal District meeting that she welcomed an awareness campaign to remind people of their responsibilities.

She said some people who clean up after their dogs, but then illegally dispose of the bag containing the faeces — which means it takes even longer to be broken down.

The councillors were told it is generally challenging to identify and link evidence of dog fouling to the dog owner.

The community wardens rely on those reporting dog fouling acts to sign a witness statement for the matter to proceed — and there is often a reluctance to proceed at this stage.

Nevertheless the council says it carries out numerous educational and awareness campaigns relating to dog fouling, appealing to dog owners to be socially responsible.

Dog owners should clean up after their dog in public places and any public bin can take the waste.

Kildare County Council also provides relevant signs for community groups to place in areas where this problem occurs and messages are stencilled on paths along popular dog walking routes.

An anti dog-fouling audio device is installed on a temporary basis at suitable locations.

This was carried out at one site in each municipal district last year and, if money is available this year, it will be repeated.

An awareness campaign will be undertaken shortly involving offering dog waste bag holders, in co-operation with the community wardens.