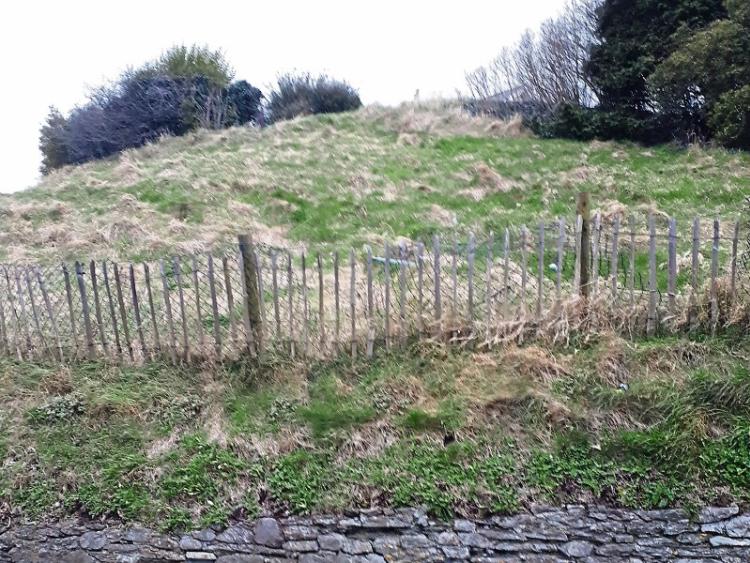 The historic moat structure in Naas, adjacent to the theatre, should be used as the setting for a heritage centre for the town.

Specifically, the house on top of the moat should be purchased and developed as the centre, Cllr Anne Breen told a Naas Municipal District meeting.

The National Monuments Service has recorded the moat and because pre-dates 1750 it is automatically afforded protection.

The moat was first referred to in 705 AD it was thought to have been built by Maurice Fitzgerald, to whom Naas was granted by Strongbow.

The moat is registered in the ownership of the council but the house is not in council ownership.

Cllr Bill Clear said that the location of a heritage centre would fit in with the nearby theatre.

However Cllr Seamie Moore said he believes the house, which is occupied, is not for sale and Cllr Colm Kenny pointed out that given the geographical layout of the area, it would be necessary to provide a lift if it was to be used by the public.

Kildare County Council says it has no plans to interfere with, disturb or develop the moat.

And it will be afforded protection in line with KCC's statutory requirements.