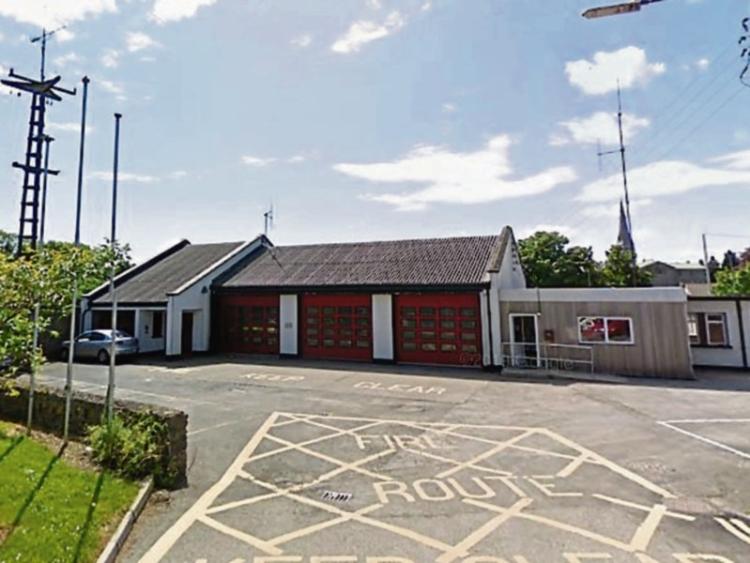 A new location will have to be found for two Kildare county council offices before there is any consideration of using the former Maynooth Fire station site as a community centre, councillors were recently told.

At the Clane-Maynooth Municipal District meeting on February 5, Cllr Angela Feeney asked for an update on the planned use of the vacated fire brigade site in Maynooth.

There were recent suggestions that the site could be used for a community centre for Maynooth.

In a report to members, Celine Barrett, Acting Director of Service, said the Capital Funding Programme 2021-2025 provides for the replacement of Maynooth Fire Station.

“The funding being made available is €3.5 million. It is not expected that the construction of the new fire station will begin before 2022 and only after a design, Part 8 process and a final tender has been completed.”

Ms Barrett went to say that the fire station site is part of a larger site which also houses the Celbridge-Leixlip and Clane-Maynooth Municipal District Offices.

“A new location for these offices needs to be sourced and the funding for new buildings identified,” she said.

Ms Barrett said the relocation of the fire station and the Municipal District Offices will free up an important town centre site in Maynooth and significant consideration will have to be given to the appropriate development of this area.

This work has not yet commenced.

She said a community centre is long overdue in Maynooth and all politicians are being asked about it.

She said the building was part of the last Local Area Plan for Maynooth.

Kildare County Council Director of Services, Sonya Kavanagh, agreed there is a need for a community facility in the area and this would be taken into account when decisions were being made.