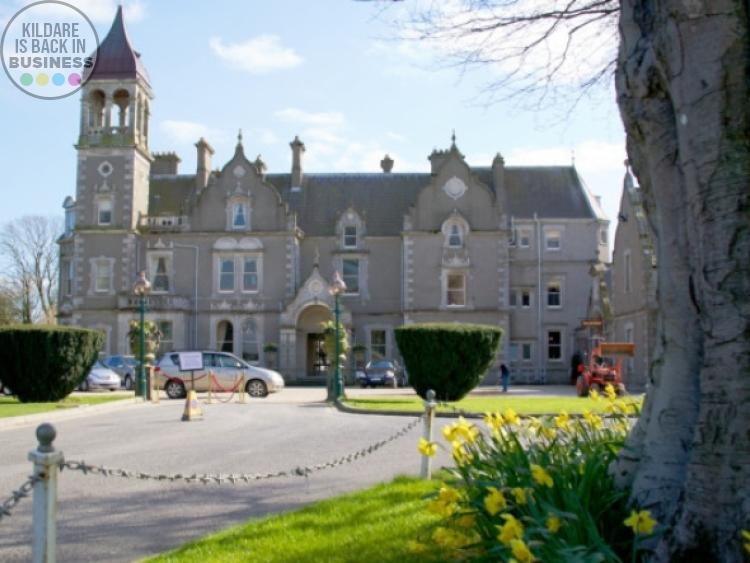 A man caused €2,000 worth of damage to a Naas hotel room, Naas District Court was told.

Jamie Woods, 26, whose address was given as 30 Whitechurch Avenue, Rathfarnham, Dublin, was prosecuted for criminal damage at the Killashee Hotel on February 16, 2020.

Sgt Jim Kelly told the court that the man's hands were cut after he broke a mirror.

He said there was damage to walls and a wardrobe.

The court heard that the defendant was accompanied by his ex-partner.

The defendant told the court that he has no memory of the incident.

Judge Desmond Zaidan adjourned the case to July 21 to allow the defendant, who is on social welfare,  to come up with compensation.