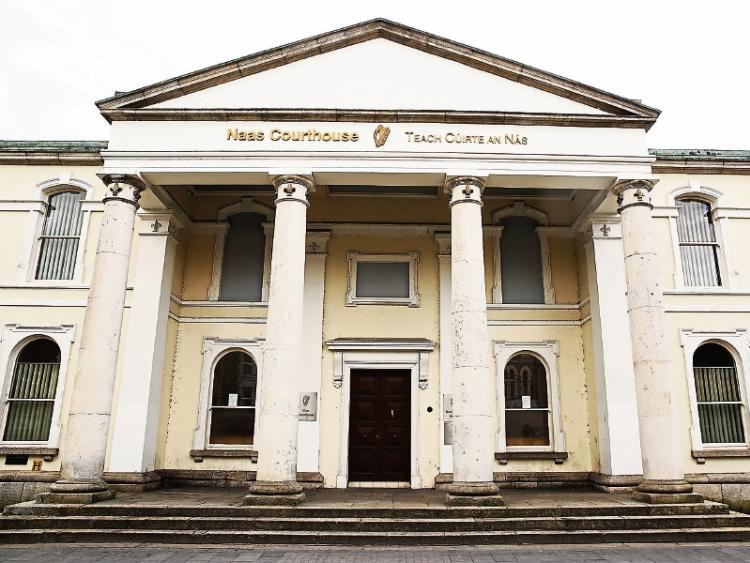 Two men charged in connection with an alleged €8.2m drugs find in Straffan and Kill appeared before a special court sitting this evening.

Each was refused bail by Judge Desmond Zaidan at a Naas District Court hearing.

Eric Lawlor, 46, whose address was given as Baybush House, Baybush, Maynooth faces allegations of possessing cannabis and cocaine for the purposes of sale or supply and with a breach of the Money Laundering and Terrorist Financing Act at Cypress House, Baybush, Straffan, on February 11.

Eugene Mulligan, 49, whose address was given as Hillside Cottage, Carrigans Upper, Ballymote, County Sligo, faces an allegation of possessing cannabis for the purpose of sale or supply at Kill Hill, Kill , on February 11.

Garda Donal Donoghue told the court that following an intelligence led operation by the Garda National Drugs and Organised Crime Bureau, some 314 kilograms of cannabis herb with a street value of €6.28m was found at the home of Mr Lawlor along with cocaine with a value of €770,000.

Gda Donoghue added that Mr Lawlor made no admissions when questioned at Naas garda station.

He added an encrypted phone was also found and these are sometimes used by criminal gangs.

He said Mr Lawlor is the sole occupant of the address and the cocaine was found concealed in a van parked in the driveway.

Mr Lawlor, he added, admitted having a drug debt and indicated he was spending €1,400 a week on cocaine. He added  Mr Lawlor wasn't “on the radar” prior to this investigation.

Garda Marguerite Reilly said when Mr Mulligan was stopped, some 60 kgs of cannabis herb with a street value of €1.2m was found in the Peugeot vehicle he was driving.

Gda Reilly added that Mr Mulligan “made full admissions to his role.”

She said it would be alleged that this cannabis originated from where the 314 kgs of cannabis were discovered.

It would be alleged he attended the address in Straffan and collected the cannabis.

Judge Zaidan denied seperate bail applications for the pair and remanded them in custody to appear again at Naas District Court on February 17 by video link.