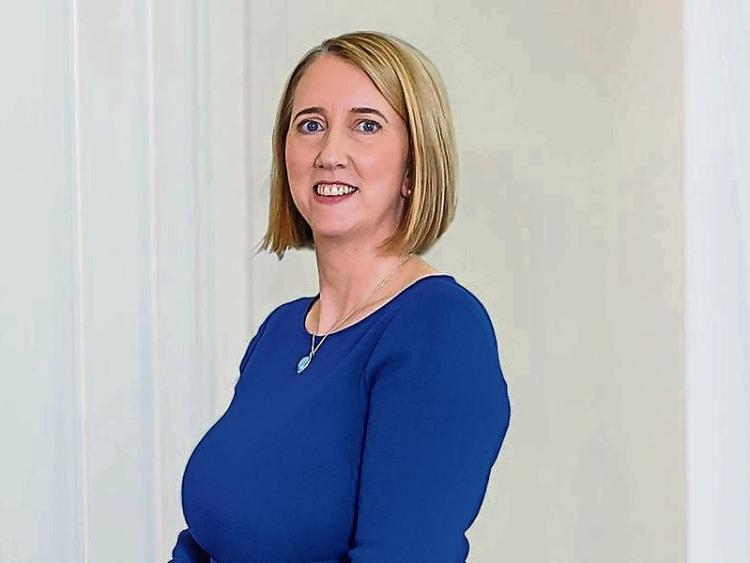 Tara, who lives in Naas, will continue her day-to-day practice as head of Matheson’s asset management and investment funds department, alongside her new role.

Tara joined Matheson in 1994 as a trainee solicitor, and has been a partner since 2002. She has served on the firm’s management committee for a number of years, and also chairs Matheson’s graduate talent and development committee.

Last November, Tara was elected to the Council of the Law Society of Ireland. The issues on which she campaigned included diversity and inclusion, wellbeing and the international competitiveness of the Irish legal profession.

She holds an LLM from the London School of Economics, and an LLB from Trinity College, Dublin.

Commenting on her appointment, the Kildare woman said: “Thank you to my partners at Matheson for electing me to this role. I am honoured to be the first female chairperson of Matheson.”

Matheson’s clients include the majority of the Fortune 100 companies and it advises seven of the top 10 global technology brands, seven of the world’s 10 largest asset managers, and over half of the world’s 50 largest banks. The company is headquartered in Dublin and also has offices in Cork, London, New York, San Francisco and Palo Alto. Matheson employs over 720 people across its six offices, including 97 partners and tax principals, and over 515 legal and digital services professionals.