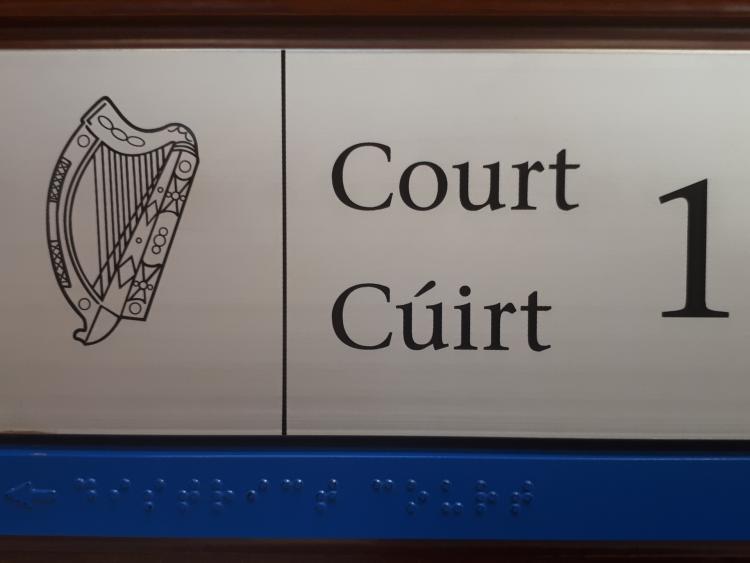 A man who allegedly headbutted a woman, breaking her nose, did so only after extremely distasteful remarks were made in a pub, Naas District Court heard on February 10.

John Behan, 39, whosed address was given as 10 Deerpark Walk, Blessington, is being prosecuted for an alleged assault at a pub on Blessington’s main street on March 1 2020.

Sgt Jim Kelly said the parties are known to each other and the injured party will be coming before the court on an alleged public order matter relating to the same incident.

Solicitor Tim Kennelly said that extremely distasteful remarks were made by the alleged injured party about the defendant’s daughter.