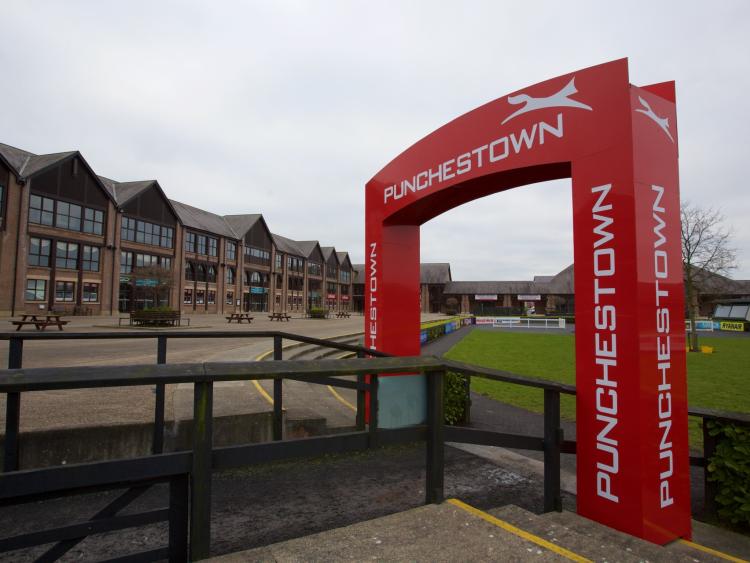 A UK national has been fined for breaching a Covid-15 regulation near Punchestown Racecourse.

James Denton, 30, whose address was given as 5 Totnes Avenue, Liverpool, was prosecuted for breaching a Covid-19 regulation and with failing to comply with the direction of a garda after the State alleged he was present near Punchestown Racecourse without good reason on January 18.

Solicitor David Powderly told Naas District Court on February 10 the defendant was using a drone to film and stream live horse races at the venue for people who gamble on in running races.

This refers to a form of gambling where bets are placed after the race has started.

Mr Powderly said that the images provided by the defendant could be two or three seconds ahead of what other people see.

He said Mr Denton was entitled to do this work because it is exempt under the Covid-19 regulations, which refer to information and communications and the production of  video, digital information  or other content. He said the gardai were not entitled to ask him to leave and then arrest him.

Inspector Paul Reilly submitted that betting is not an essential service and there are other production companies providing pictures of the races.

Garda Shane McManus told of receiving a call about a suspicious van at Walshestown, Naas, where he met the defendant and another man who said they were engaging in work of an essential nature.

He said they were unclear about how this work was essential and he did not believe it was.

He said Mr Denton was issued with a direction to leave the area.

Sgt Fran Dunne said the defendant indicated to him there were others doing the same thing in the area.

He said after the defendant left he did a u turn a short distance away and said that his boss “was okay (for him) to be arrested.”

He said the defendant put out his two hands to be arrested and was detained by Gda Michael Gohery.

He said he didn’t provide any information about what he was doing.

Gda Gohery said the defendant was dismissive of what the gardai were saying and he was directed to leave the area.

When asked later what essential work he was doing he said to contact his solicitor, the garda added.

The defendant said he is qualified to use drones in Ireland and the UK and he works for a media production company. He has been coming to Ireland for the past year covering race meetings but this is done from  a kilometre away from the racing venues, rather than flying over the racecourse. The races are streamed live to the UK for gambling purposes.

He said he had previously been detained at Naas Racecourse and had money ,a passport  and phone confiscated. He suggested that some racecourses are working with the gardaí ”to get me moved.”

He claimed that Naas gardai have gone down every avenue to stop him because the “racecourses don't like it.”

Judge Desmond Zaidan commented that the defendant failed to comply with a garda direction and he also commented that schools and pubs had largely stayed closed even though principals and proprietors might be opposed to these closures.