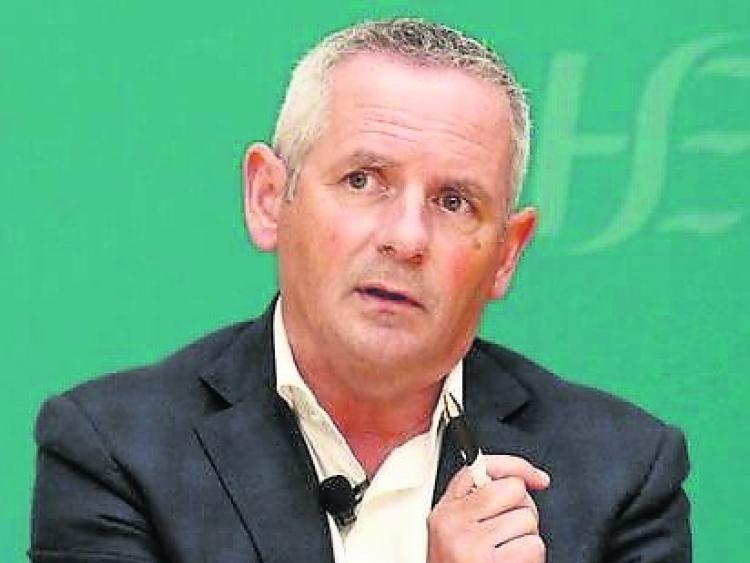 The HSE has responded to a Kildare GP's refusal to give the Covid vaccine to his patients.

Paul Reid was questioned by journalists at a HSE press conference yesterday after the issue was raised earlier on RTE's Liveline programme.

Mr Reid said he was “quite shocked” to hear of at least one GP refusing to administer the vaccine.

A statement from Dr Gerard Waters of Whitethorn Clinic in Celbridge was read out on the programme after some of his patients phoned in to express their concerns.

He said he was ‘a conscientious objector’ and stated he will not be administering the vaccines, and that he does not refer his patients for Covid tests.

He stressed he will not stand in the way of his patients getting the vaccine elsewhere, but said it is up to the HSE to arrange vaccines for these patients.

Mr Reid told the press conference the HSE will make “alternative arrangements” for patients of any doctor who refuses to roll out the vaccine.

Kildare North TD, Réada Cronin said she is extremely concerned by the reports on RTE’s Liveline.

The Sinn Féin Deputy said it is vital that everyone in the constituency, who wishes to be vaccinated, has the opportunity to do so. She said she will be asking the Minister for Health and the HSE to clarify the operational position of GPs in vaccination. She stressed she will also be seeking to raise this matter in the Dáil next week.