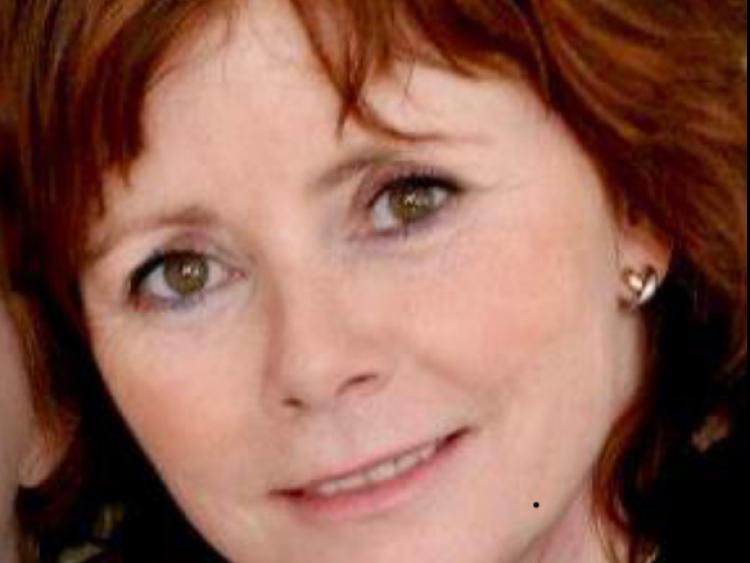 Orla Duane, a member of the famous Duane family pop group from Newbridge, has passed away.

Originally from Newbridge, Orla passed away peacefully on February 7 in the loving care of the staff of the West Middlesex Hospital London.

She will be hugely missed by her children, Dylan, Billie and Jude, her brothers and sisters, extended family and friends.

The Duane family came to fame in the late seventies when an appearance on Opportunity Knocks paved the way for their success in the music industry.

In 1978, the singers traveled to Portmarnock Hotel and Golf course to audition for the popular television talent show. The Newbridge family performed for the show's host, Hughie Green.

They were chosen to appear on the show and their popularity grew resulting in them winning the show six times. Originally known as the ‘Duane Family’, the group later changed its name to the ‘Duane Sisters’.

The original line up was Majella, Phyllis, Marion, Sheila, Orla and Brian Duane, along with Paddy Jones and Davy Usher. In 1978-9 the group were voted the Best New Act in the Jacobs Awards.

During the early eighties they appeared on many television shows in Britain, Germany and Holland as well as Bibi Baskin on RTE, the Shay Healy Show, and the Late Late Show.

Orla's brother Aidan paid tribute to his sister on Facebook.