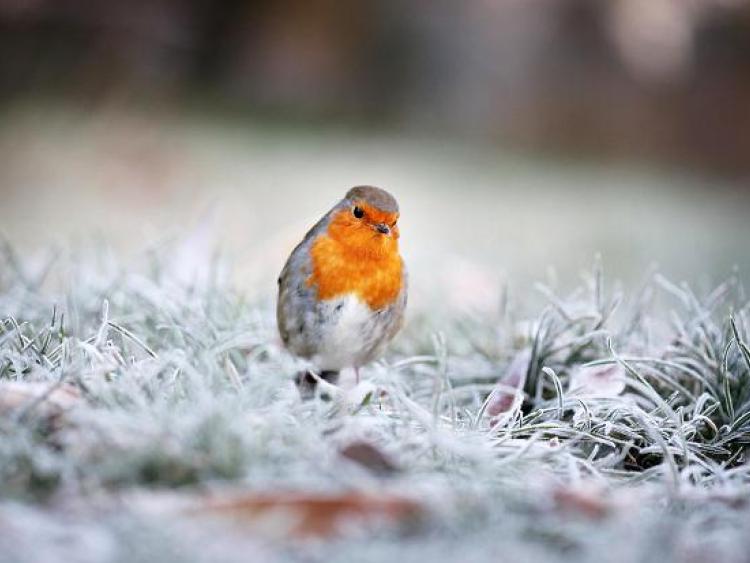 Today is expected to be mostly dry with a few bright spells, according to Met Eireann.

It will be a chilly day with temperatures of 2 to 5 degrees in fresh gusty winds.

"Dry early tonight but sleet and snow will spread from the west later with accumulations expected bringing hazardous conditions on roads and pathways with reduced visibility. Minimum temperatures of -1 to +3 degrees in strong southeast winds," said the national weather forecaster.

It said there will be sleet and snow for a time on Saturday morning with further accumulations, bringing a risk of some disruption. By afternoon, falls of snow will have transitioned to rain and a thaw will set in. Maximum temperatures of 2 to 6 degrees in strong and gusty southeast winds.

Sunday is expected to be a wet and very windy day with spells of heavy rain and gale force southerly winds.

"Mild despite the inclement weather with highs of 10 to 13 degrees. Rain clearing northeastwards by evening with scattered outbreaks of rain returning for the overnight period. Lowest temperatures of 6 to 9 degrees in fresh southerly winds," it said.