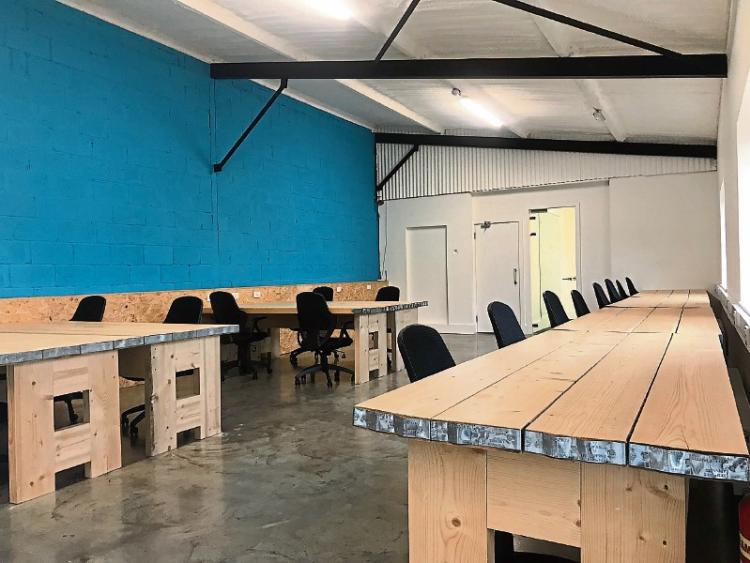 Facilities at The Business Barn

While many co-working hubs are traditionally located in town centres, there’s one in Kildare that takes a totally different approach. The Business Barn, founded in 2018 by Kildare native Danny O’Brien, is located in the countryside surrounding Leixlip and Maynooth.

It’s exactly what you imagine when you hear the name. A converted barn surrounded by fields, it blends the feeling of rural tranquillity with the modern office features most are accustomed to. With plenty of light, the open, airy space with attractive views creates a productive, flexible environment.

Members of the Business Barn enjoy looking out on the landscape but they can also take a stroll through the fields themselves, to clear their heads. “There’s no excuse for not getting moving,” said Frankie B Francis of FBF Communications who rents a desk in the Barn.

There’s a variety of membership packages on offer including private office suites, hot desking and a flexible three-day per week option which has proved popular with local commuters.

Members come from all industries but they tend to get a lot of start-ups and freelancers making it a hub of creativity and innovation.

“I’ve met people from all career backgrounds, we network over coffee and help each other where we can. My productivity has soared since joining,” said Francis.

David Whelan, another member echoed this, “There’s community and conversation but more importantly, there’s room to grow with the other businesses,” he said. 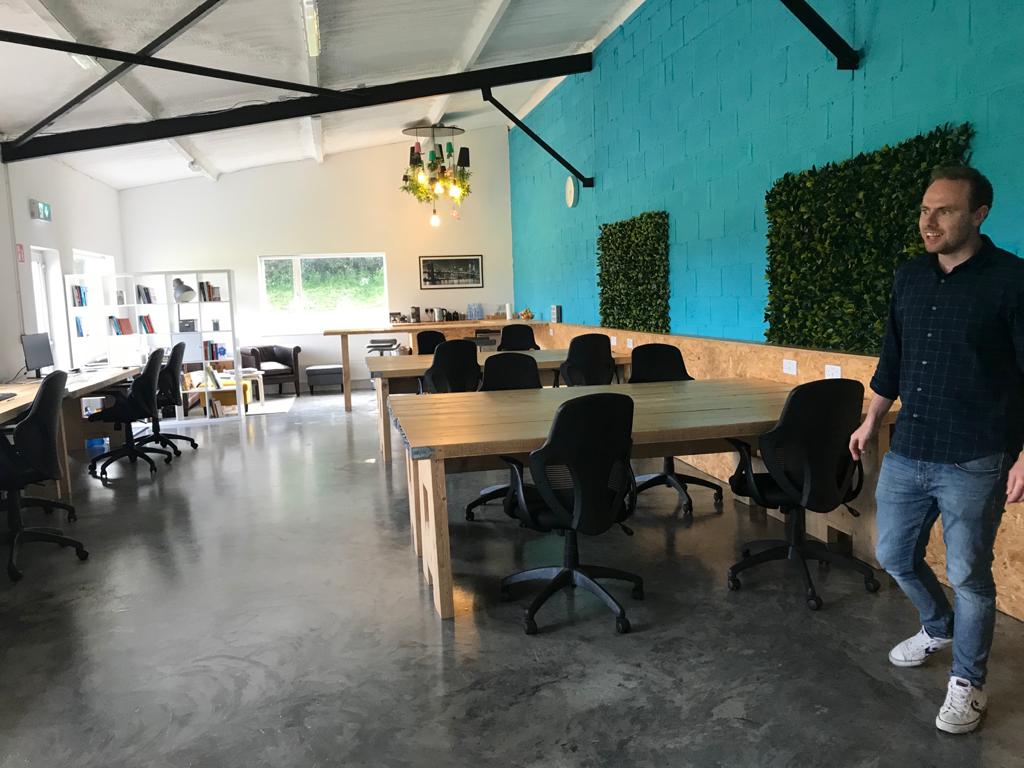 This kind of networking is one of the goals of the space. O’Brien loves to see a sense of community developing where people can find ways to collaborate. “It’s great to see members working together or recommending each other’s services to their respective networks,” he said.

O’Brien had worked in similar spaces himself in London and New York and wanted to emulate that here with a twist. However, it took some hard work to get up and running. “Co-working was still quite novel in Ireland when we opened so it was hard to attract the first few members, but pretty quickly word started to spread,” he said.

The Barn was full before the pandemic arrived but they did lose some members that found themselves out of work. They’ve had to reduce their capacity to ensure social distancing but demand hasn’t wavered.

Although they have been opening and closing as restrictions change, the Barn remains inundated with requests as people get sick of working from home. At one point, they had to set up a waiting list.

More people are using co-working as a way to set up a boundary between their work and home lives and O’Brien is confident that this strong demand will continue beyond the pandemic.

“I’m optimistic about the future as I feel the pandemic has accelerated the transition to remote working. I think most people will continue to work flexibly whereby they work in the office one-to-two days a week and the rest of the time they work from home or a co-working space like the Business Barn,” he said. 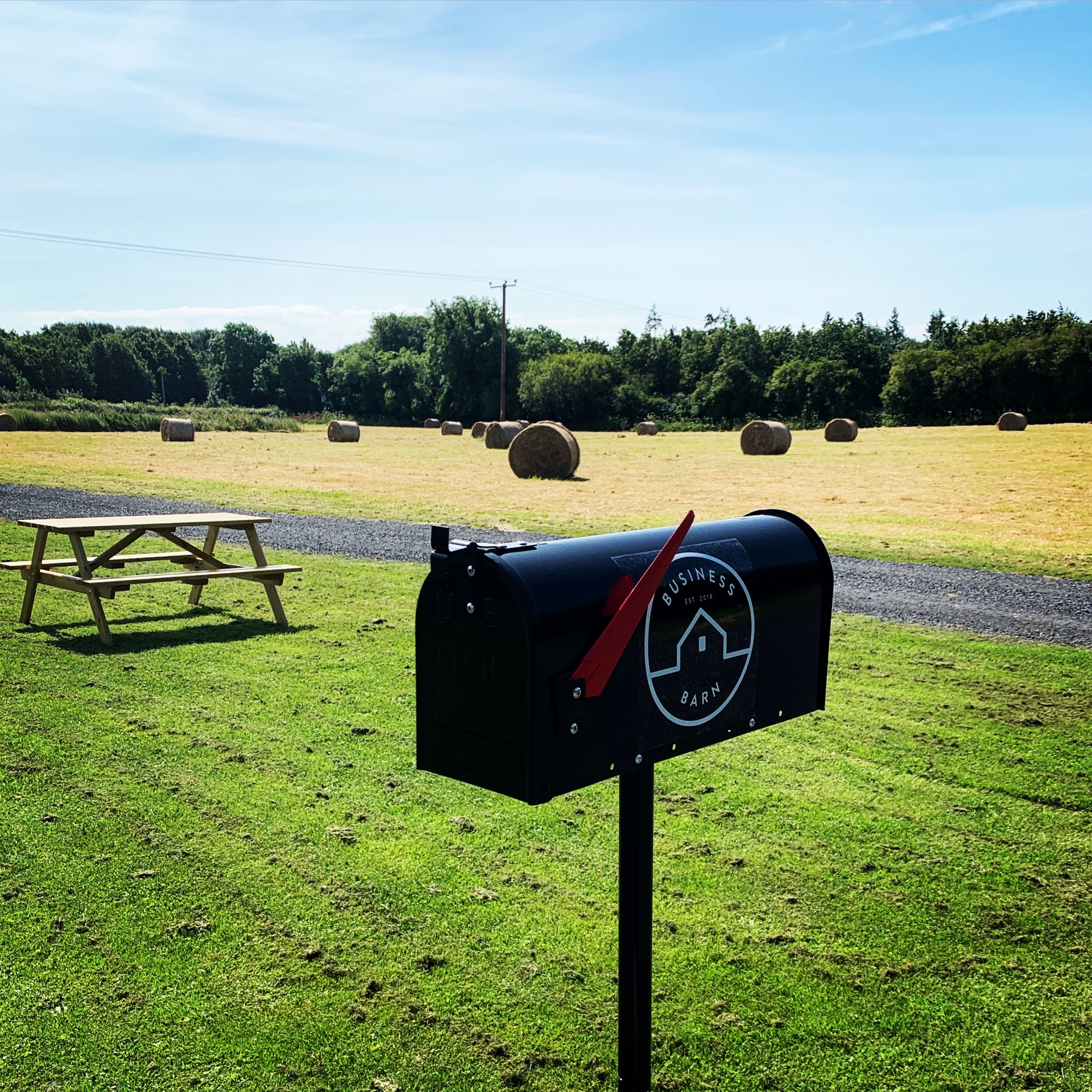