Call on Minister to tackle backlog 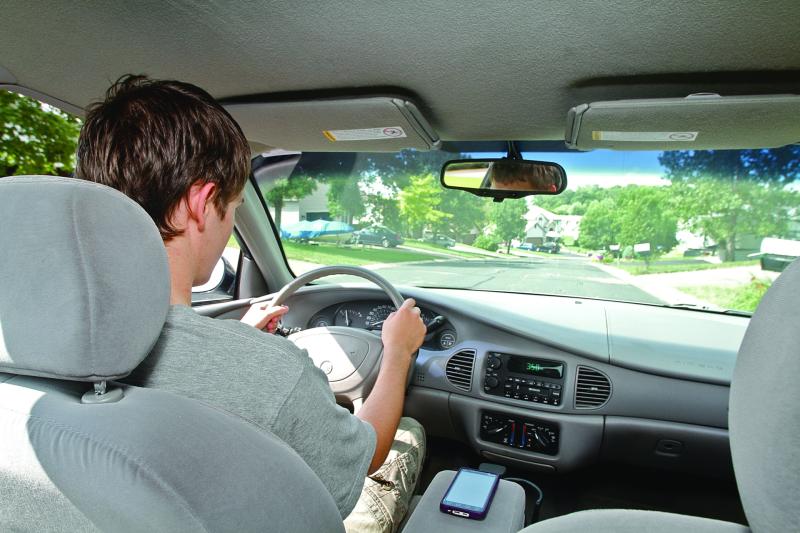 There are 4,828 people waiting to take their driving test in Kildare, according to Kildare TD, Patricia Ryan.

“The RSA has confirmed to me that there are now 92,210 (nationwide) people waiting for a driving test, with some constituents telling me they will be forced to wait months for a test date," she said.

“Throughout 2020 we called on Minister Shane Ross and the new Minister Eamon Ryan TD, to address the worsening crisis. Neither took the problem seriously and the situation has now greatly worsened.

“In fact, the number of people waiting for a test has increased by 70% since June of this year.

“With public transport down to 25% capacity and sharing of lifts not feasible due to Covid, this is causing massive problems for people who need a licence to get to work."

She said this is a huge issue for people in rural Ireland, where public transport isn’t an option.

“The problem is particularly bad in Kildare with 4,828 learner drivers waiting for a test in Naas testing centre. There is a clear need for additional driving instructors and testers. Likewise, longer opening hours and weekend tests would go some way to address the lengthening backlog," she added.

“The Minister needs to urgently consult with instructors, testers and their unions to find a way forward to accelerate the number of tests that can be carried out safely over the coming months.

“In addition, the driver theory test is still suspended, causing further delays for those learning to drive."

“Sinn Féin have also called for online driver theory tests to be extended to all categories of learner drivers, to help deal with the growing backlog of those learning to drive.

“The Driver Theory Test Service are currently providing remote theory tests for bus, truck, CPC and ADI categories. This is a welcome development, but it is essential this is now expanded to those learning to drive a car.”