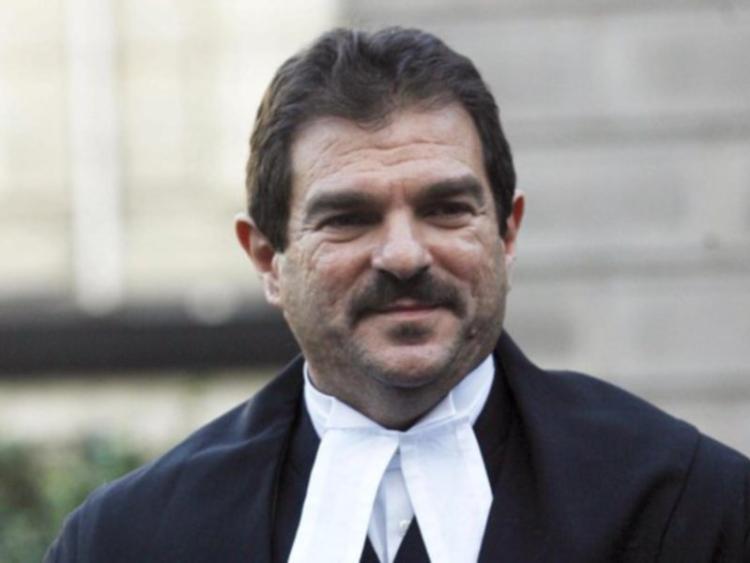 Gardai drive at up to 160 km/h to catch a speeding motorist, Naas District Court heard on January 27.

Declan Boylan, 42, whose address was given as 94 Greenfort Lawns, Clondalkin, Dublin,was prosecuted for dangerous driving on the M7 at Osberstown, Naas, on March 21, 2020.

Sgt Jim Kelly said the incident happened shortly before midnight and the defendant was travelling at a high speed in the outside lane and the gardaí had to drive at 180 km/h to catch him - though there is no suggestion that the defendant was driving at this speed.

Sgt Kelly also said that road conditions were good at the time.

Solicitor David Gibbons said that the evidence suggested his client was driving at less than that speed.

He also said he was cooperative and there was no altercation with the gardaí.

He said the defendant has two children and a grandchild, who he minds every weekend.

He also said he works as a window fitter in the building trade and he looks after his father.

Judge Desmond Zaidan said he has a duty to protect the public and the defendant could have died in an accident or put the safety of other road users at risk.

He disqualified him from driving for two years and imposed a €600 fine.