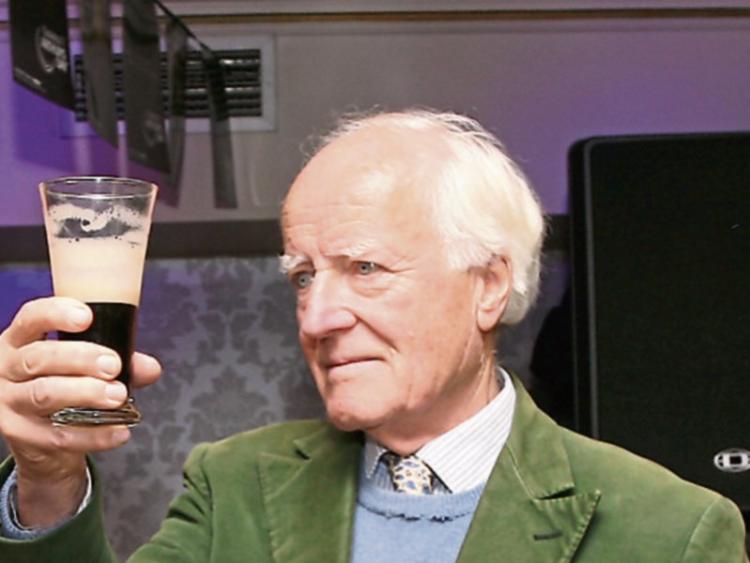 A Kildare building of architectural merit is one of a number which has been pledged a grant in the Irish Georgian Society (IGS) Conservation grants programme.

The Pyramid Mausolea, at  Dublin Road, Naas, is one of a number of projects which received funding, in its case,  €6,000.

The IGS, through the support of its members in IGS London, is now inviting applications for its 2021 Conservation Grants Programme which is open to support buildings of significant architectural merit.

Funding totalling €30,000 is available with priority given to older buildings on the basis of rarity and potential fragility relating to age.

In marking the launch of this year’s Conservation Grants Programme, IGS Executive Director Donough Cahill remarked “Over the last seven years the Irish Georgian Society has awarded €400,000 in small grants to support conservation projects around the country. Houses, churches, public buildings and architectural follies have all benefited from these grants with projects often overseen by heritage and community groups. Grants have been awarded for essential repair works to roofs, gutters and windows; for conservation works to decorative plasterwork and ironmongery; and for building appraisals to ensure best conservation practices are used. Through supporting the conservation of our heritage, the Irish Georgian Society’s grants scheme seeks to benefit everyone through enhancing the built environment of our cities, towns and rural areas.”

Application forms are available on the website of the Irish Georgian Society - www.igs.ie and must be submitted by Friday, March 5, 2021.

Decisions on the allocation of grants will be made by May at which time applicants will be informed.

The IGS, in which the late Desmond Guinness of Leixlip Castle played a key role, works to conserve, protect and foster an interest and a respect for Ireland’s architectural heritage and decorative arts.

These goals are achieved through the Society’s scholarly and conservation education programmes, through its support of conservation projects and campaigns for endangered buildings, and through its members’ events.

Founded in 1958, the Society has over 2,000 members. It is based in Dublin with Chapters in Birr, Cork and Limerick, and, further afield, in London, Chicago, New York and Palm Beach. The Irish Georgian Society is recognised as a charitable body in Ireland, the UK and the USA.