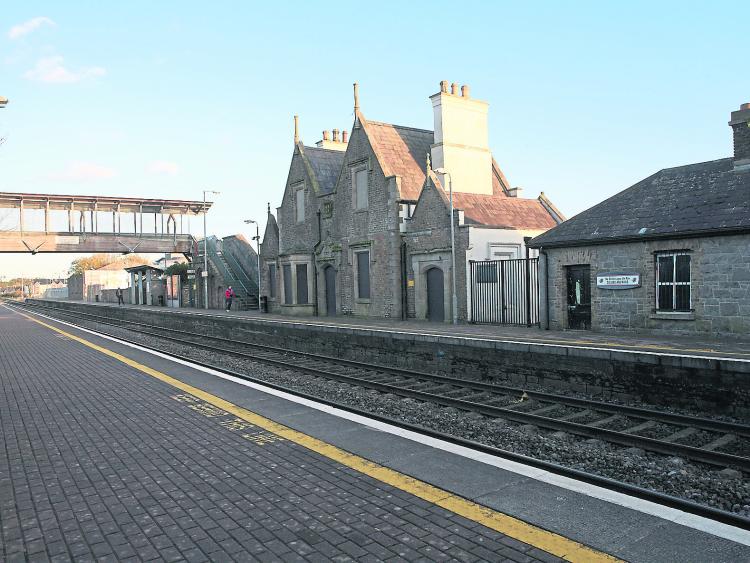 A man who was heavily under the influence of alcohol was found on the railway line near Sallins.

An employee of Iarnród Éireann found the man between 8am and 10am on January 23.

The man, understood to be a native of eastern Europe and of no fixed abode had two rail chocks in his possession and they had been placed in a bag.

Rail chocks are placed under the wheels of trains to prevent movement or used to secure switches made to the direction of a rail track.

The incident was reported to the gardaí and the 29 year old was arrested.

The equipment was recovered and the man was arrested and charged.

A subsequent court hearing was told that the man remains in custody and refused to give his name and is due to appear in court again on February 4.