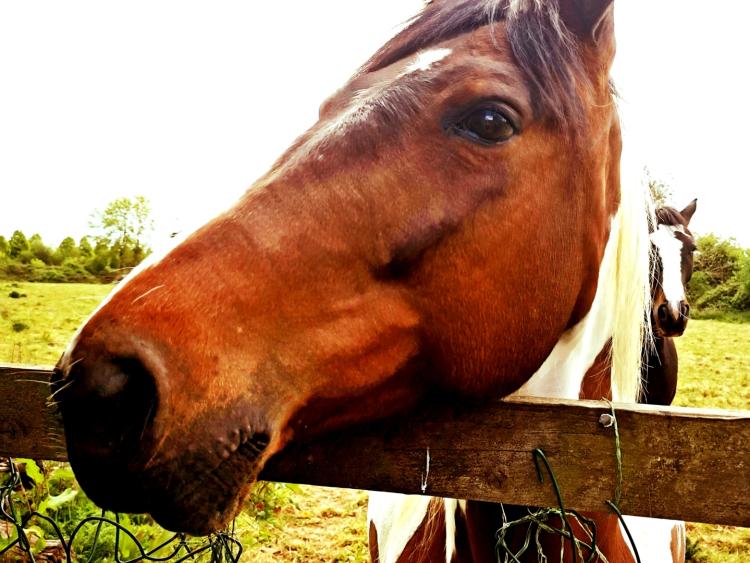 Horse dung has become a problem in one part of Clane, the community council’s agm heard on January 25.

The issue was raised at the meeting during an online discussion on Nancy’s Lane by council member, John Daly.

He said that a lot of people were walking in the area with buggies which was good but the downside was that a number of horse riders and horses used the area.

The area has changed in recent times due to construction.

The meeting heard that it was not great to come around the corner and meet two horses being ridden on the road.

In addition to the riders, the horses were leaving “deposits” and a way was needed to address that problem.

Another member, John Power, said in previous times the road was a shared space with animals. He added that some people were wearing earphones when out walking and heard nothing.

Another council member, Michael Patrick Quirke, asked why the horses could not wear dung bags. He said they should ask horse owners if the horses could wear nappies as they do in other places including in Killarney. “When horses foul the smell is unreal,” he said.

Kildare county councillor, Padraig McEvoy, said they could ask for shared space signage from the council.

Garda Shane Smyth, the Clane community garda, told the meeting there are provisions under the Control of Horse Act 1996 Act (Section 47 allows for them to be banned from certain areas)  but he believed that education was better than enforcement in these cases.