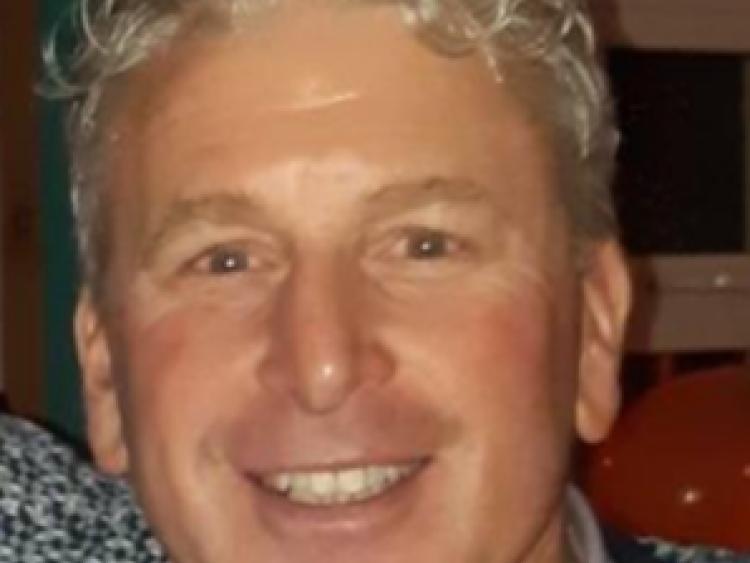 Celbridge author, Anthony Giblin has been blown away by the success of his debut memoir after it sold out just days following its release on Amazon earlier this week.

"It's amazing. We have contacted Amazon about getting more books for sale," he said.

This is Anthony's first book and he is already working on a new fictional novel.

His memoir, titled The Will of Annie, is described as a "a heartfelt narrative of fear and faith from a man who is experiencing a trauma that is inextricably linked, not just in coincidence, but in his heart, to a hurt he’s been carrying for thirty-one years.

"We share his journey through his back story of his Irish widowed father left with six children to raise on a Birmingham council estate to amusing West of Ireland summer holidays. It’s one such jaunt as a young man that changes the course of his life forever when he becomes stranded on Irish shores, unwilling at first, till a tale of romance dovetails with the modern story. Told with honesty and humour, The Will of Annie is a thoughtful moving memoir from an engaging aspiring writer."

Having embarked on a creative writing course at Maynooth University with Eileen Casey several years ago, the Castletown resident then took his first foray into the literary world. When his memoir was completed, he sent it off to some publishers but they said the memoir wasn't their genre at that moment. It was left on the shelf for three years.

"Then my wife surprised me at Christmas and she got 30 copies published and it took off from there," said Anthony.

He explained it is not clear how many copies have been sold on Amazon but is definitely over a 100. The company is in the process of restocking the book.

"I have relatives in Birmingham and Mayo. I've been flooded with messages from all over the place, America and Germany from people looking for the book. It's been incredible," he added.