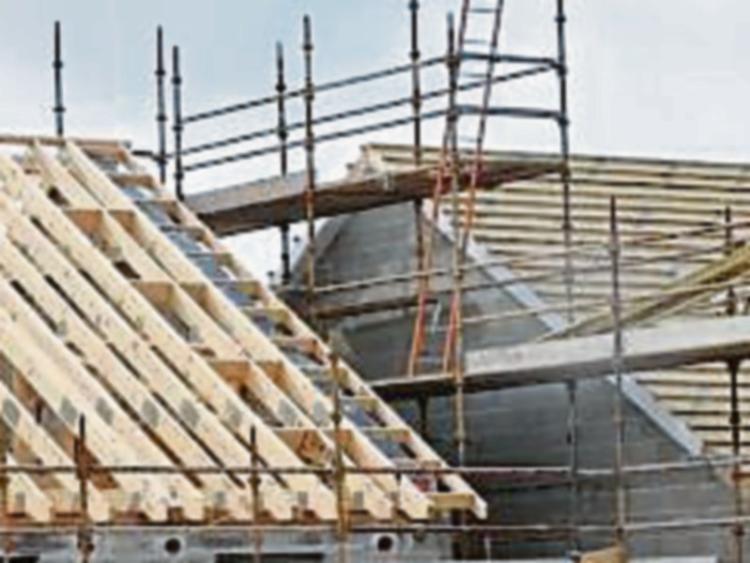 Kildare County Council has sought further information on a planning application for 94 dwellings and a creche for 25 children in Prosperous over its concerns for a special bog.

The application by Bernard Moran to Kildare County Council on November 20 last attracted a lot of attention in the locality with over ten submissions made.

These  involved a number of issues, including roads, overlooking, flooding, population growth and transport.

The planners were also told that schools in Clane and Prosperous are under pressure and that commuting to Dublin is “unsustainable” due to the erratic nature of public transport.

A decision was due by January 23.

On January 22, the council wrote to the developer, seeking further information.

It said that the northern boundary of the site adjoined the Slate River which flows westward to Ballynafagh Bog, which is 170 metres to the west of the site.

The bog is a special area of conservation.

The council said it is not satisfied that the development will not have an adverse impact on the bog.

The council also said a drain from the site is going into the Slate river.

It has asked the applicant to provide a Natura Impact Statement, prepared by a suitably qualified person.