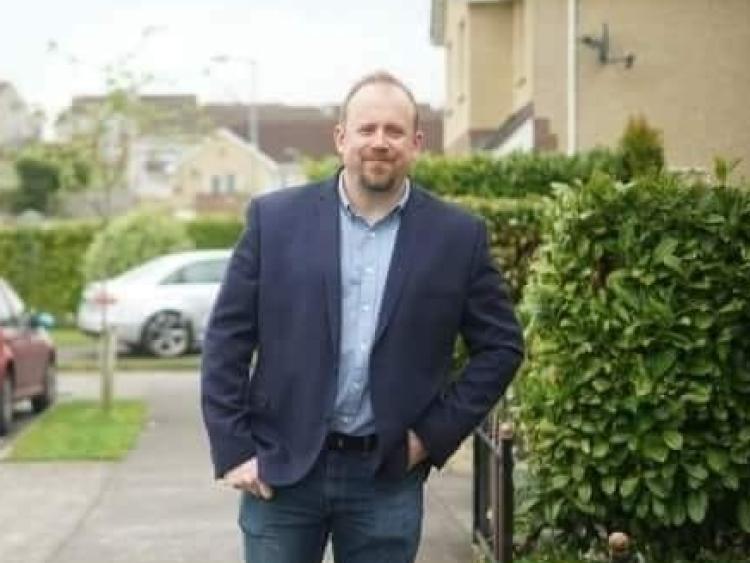 Kildare County Council would face challenges in running a community service programme for litter picking and other tasks.

The programme is a court based one, by which, people, if deemed suitable by the Probation Service, do community work instead of serving jail sentences.

Athy area county councillor, Mark Leigh, asked the council to explore the possibility of working with the Probation Services to  engage the use of community service “for the purpose of litter picking and other  appropriate tasks.”

In a report to members at the January 25 monthly meeting of Kildare County Council, Director of Services, Water and Environmental Services, Joe Boland, said “this was piloted by Athy Tidy Towns about three years ago wherein two  participants agreed to carry out community service which had been assigned by the  courts system.”

Mr Boland continued: “The Health and Safety responsibility rested with the Tidy Towns Group who, in turn,  supplied equipment, boots, gloves, litter pickers etc as well as providing supervision. A  record of their service had to be kept and signed off by Tidy Towns in order to ensure  compliance with the court order. By all accounts, the project had mixed success.”

“Realistically, it is unlikely that the council would be best placed to take on such a task in a  general way. While there may be some advantages, there are likely to be challenges.”

Mr Boland said these included providing ongoing supervision, being responsible for the health and safety of such participants (which extends  well beyond providing boots, gloves etc),  and providing access to depots, welfare facilities as well as other logistical  arrangements

Mr Boland did also say, however, that the idea could be explored further with the Probation Service “but, realistically, it might be  more appropriate for voluntary bodies.” He concluded by saying that in addition, there may well be industrial relations or other related employment law aspects  which would need to be teased out by the council’s HR department.

Cllr Leigh, who was co-opted to the council in Athy area last June to replace Senator Mark Wall, said he accepted the report.

Afterwards, Cllr Leigh said he was disappointed but he hoped they could return to the issue. “I think it is possible. It would require some work but it could be done by a private group.”

Cllr Leigh said it costs around €69,000 a year to keep someone in prison.”Many community groups were having difficulties getting help from people who would receive unemployment assistance plus €20. South Kildare had a severe little problem and a community service scheme could help. I think it is a no brainer but we will have to revisit it,” he told us.