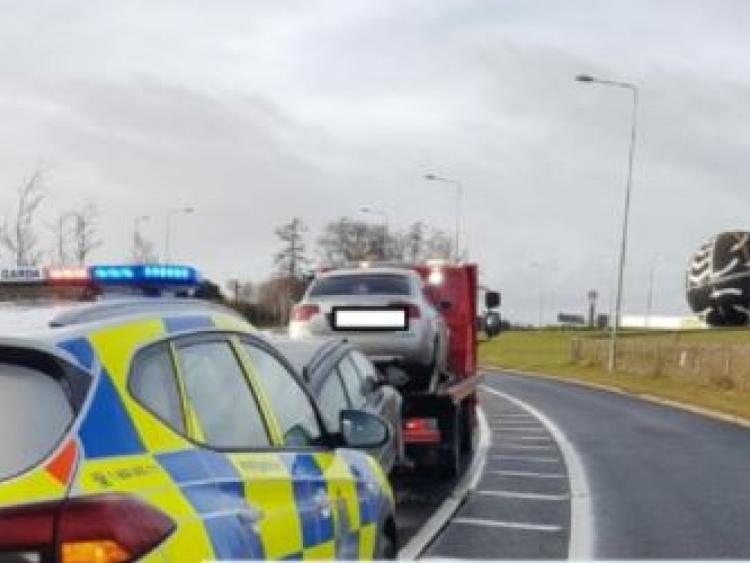 Five vehicles were seized at a Garda checkpoint near the Naas Ball yesterday. 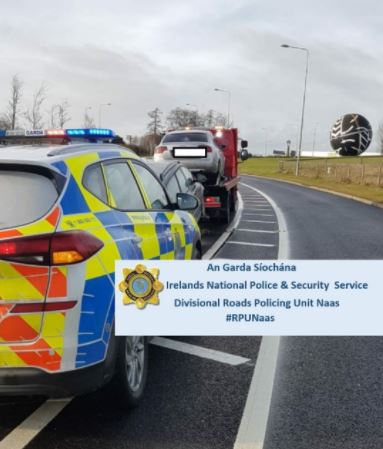 Of the five cars seized, three had no insurance and two were driven by Unaccompanied Learner Drivers.

Fixed Charge Penalty Notices were issued to all drivers. 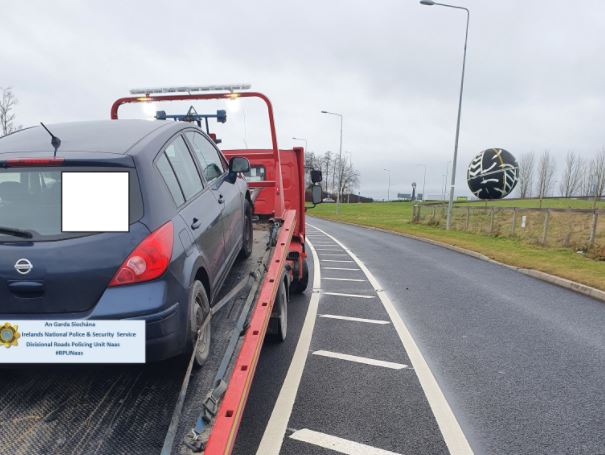 Meanwhile, gardaí arrested 790 drivers nationwide for Driving While Intoxicated during the period from 4th December 2020 until 5th January 2021.

As another key part of the Christmas and New Year Safety campaign, An Garda Síochána conducted a "National Slow Down Day” on 11th and 12th of December to detect those speeding on our roads.

In total, An Garda Síochána and GoSafe checked 186,125 vehicles and detected 892 vehicles travelling in excess of the applicable speed limit.

At the same time, 185,233 drivers were found to be compliant and drove within the speed limit.