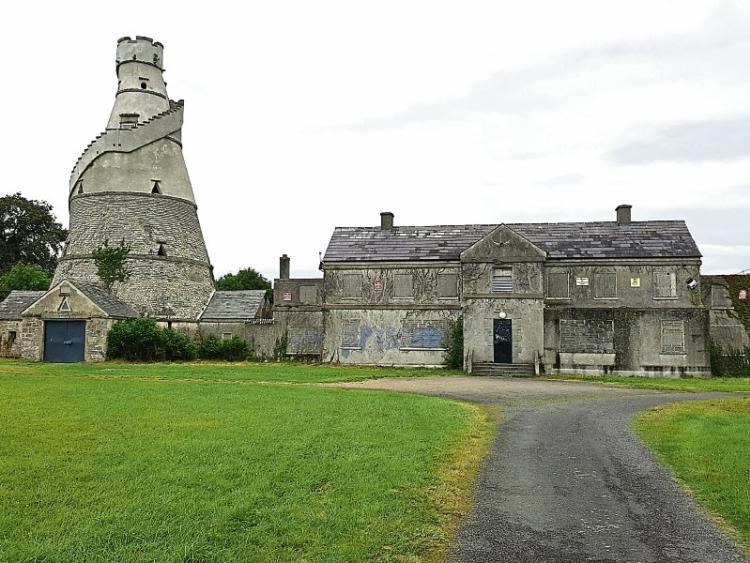 Work will continue on four Kildare County Council community park projects in Celbridge and Leixlip this year but the funding for them is unclear.

The council will work on a Leixlip playground, The Wonderful Barn, a youth facility for Celbridge and sensory garden for St Catherines Park.

At the Celbridge-Leixlip Municipal District meeting on January 22 Cllr Nuala Killeen asked the council to outline what actions and preparations are underway to prepare  projects for the municipal district where funding might become available throughout  2021?

But members were told by Simon Wallace, Chief Executive Parks Superintendent, Community and  Cultural Development Department: “It is unclear what funding  might be available for these or what stages of the projects could be funded.”

Mr Wallace went onto to say that work will continue to deliver these projects in 2021. “The exact time frames to reach this  stage will be dependent on the scale of the project and the staff resources available to  progress them. Further details on their progression will be presented to councillors  before the end of March as part of an outline of the Parks Section Works Programme  for 2021.”

She said, however, that there are other council departments which are involved in such projects.

The Wonderful Barn, one of Kildare more unusual historic buildings, in particular, has been on the agenda for a good number of years and councillors have argued for a cultural use.

In recent times, new houses have been built close to the Barn grounds.

Cllr Killeen said Castletown House has proven ever more popular for visitors and locals and the Barn would tie in well with it.

Former county councillor, Anthony Larkin, and former town councillor, Denis McCarthy, have organised a number of events at the Barn, including a special Halloween night in recent times.