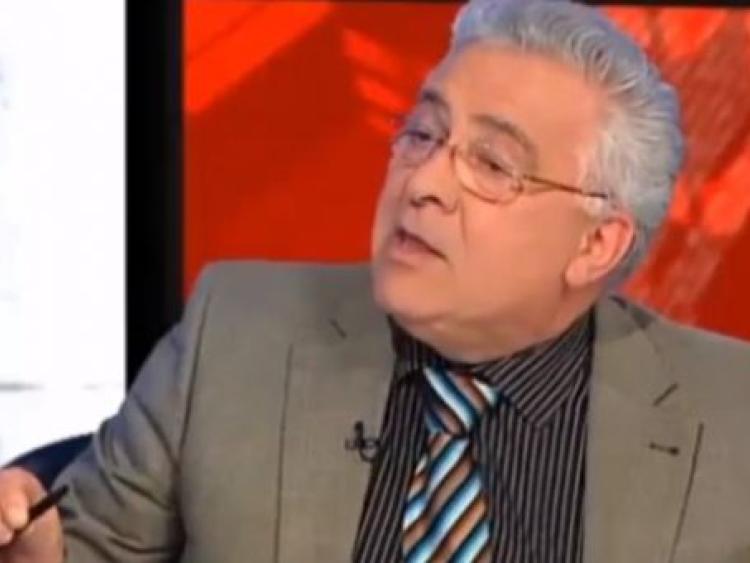 Kildare North TD Bernard Durkan has confirmed he intends to stand at the next general election — which will make him one the oldest candidates to go before voters.

Mr Durkan, who will turn 76 in March, will be 80 years old if the government runs its full five-year term.
He said: “Yes, I intend to stand.”

The Mayo native was first elected at the 1981 general election almost 40 years ago.

He later lost his seat in February 1982 but was re-elected in November 1982 and at every general election since then with an unbroken record of service.

Mr Durkan said: “I think it is the need to serve the public at a time of crisis as well as in ordinary times. I have always tried to give my best and to raise the issues necessary at the time. I have been accustomed to working hard, its is a natural and normal thing to continue to do so and I feel I owe this to my constituents.”

Senator Fiona O’Loughlin, who lost her seat last year, confirmed she will be trying to regain her TD status.

She said: “I was very appreciative of and touched by the number of people who contacted me afterwards to encourage me to stay in politics.

"A lot of lessons have been learned, and bearing all in mind,  I will be putting my name forward to my own party for selection to run in the next General Election whenever that may be.

"We are living in the most challenging of times, our society has been ravaged by Covid, climate change and Brexit.

"We see democracy challenged and populism reigning. There are difficult times ahead but that doesn’t daunt my  enthusiasm to play my part in addressing inequality and supporting enterprise in a progressive county and country."

Green Party Senator Vincent P Martin will also be running in Kildare North and added: “God willing and subject to being selected to run by the Kildare Greens I would be thrilled and honoured to give it another go.”

Other sitting TDs and Senators who confirmed their intentions to run for the next Dáil include: Sinn Féin TDs Patricia Ryan and Réada Cronin, Fine Gael TD Martin Heydon, Fianna Fáil TD James Lawless and Senator Mark Wall of Labour.