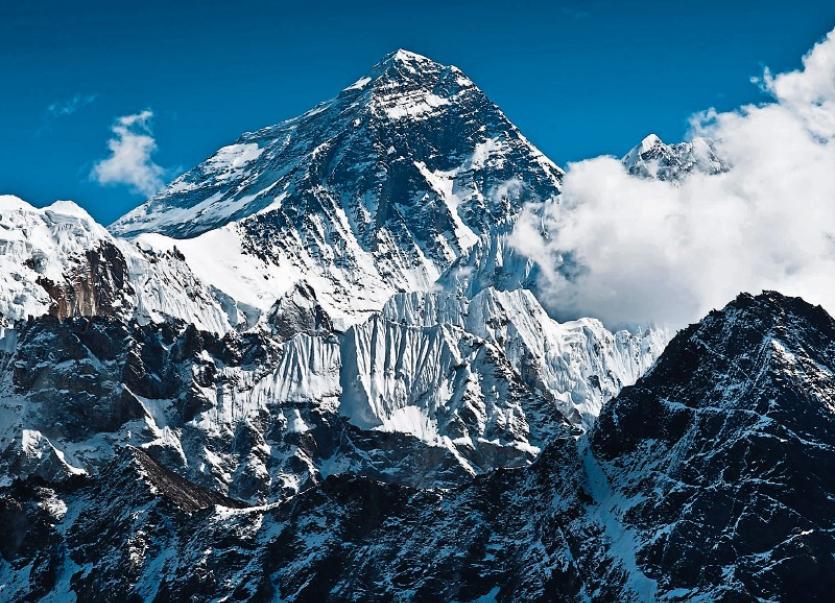 A Kildare man is trying to raise funds to help the homeless crisis in Ireland by running a virtual Mount Everest challenge.

Big-hearted Kieran McNamara, who is originally from Ardclough but is living in Celbridge, will run a total of 64.2km during the month of January.

Focus Ireland is one of Ireland's leading charities working to prevent people becoming, remaining or returning to homelessness.

Kieran said: “If you are reading this and can donate even €1, it will go a long way to help someone in need this year.”

The fundraising campaign on gofundme.com already has dozens of donors of small contributions and the fund has exceeded €1,000 in a matter of a few days.

Sr Stan was involved in a research project into the lives of homeless women in Dublin, when she realised the importance of involving people, who are, or have been directly affected by homelessness, in the development of homelessness services.

Since its foundation Focus Ireland has continued to grow and its research and advocacy work ensures that the rights of people who are homeless remain on the political agenda.

In addition to its Dublin projects, it now has services and housing projects across Ireland including in Waterford, Kilkenny, Cork, Sligo and Limerick.

A voluntary Board of Directors steers the governance of Focus Ireland.

The board members also take an active role in fundraising and contribute to the areas of the organisation in which they have the most expertise.

The salaries of Executive Staff are independently benchmarked on a regular basis to establish an appropriate range of pay for the level of responsibility held.

This figure includes adults and children.

The number of homeless families has increased by 232% since July 2014 when the monthly figures started being published.

Almost one third of people in emergency accommodation are children.

However, this number does not include ‘hidden homelessness’ which refers to people who are living in squats or ‘sofa surfing’ with friends.

Women and children staying in domestic violence refuges are not included in these figures.

In November 2019, the official rough sleeping count confirmed 92 people sleeping rough in Dublin, with an additional number in the Night Café, without a place to sleep.