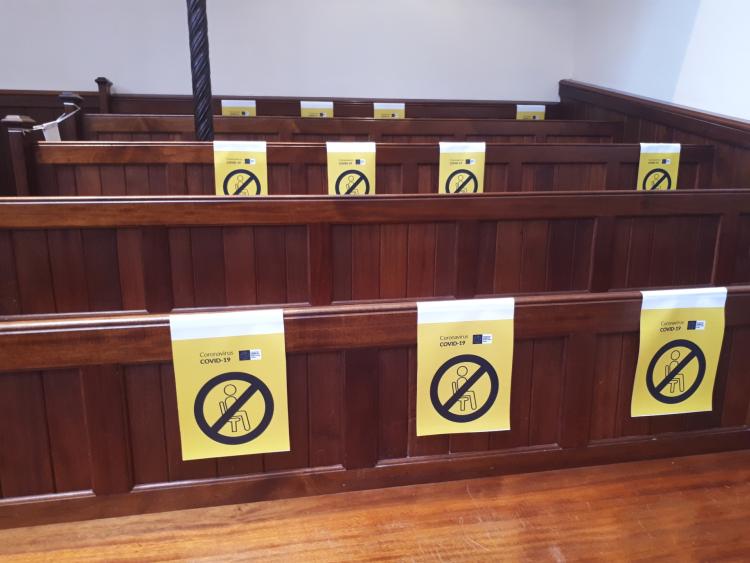 A man was allegedly stabbed in the throat at a Newbridge business premises.

Before Naas District Court on January 21 was Eryk Stefaniak, 24, whose address was given as 14A Eyre Street, Newbridge.

The defendant is being prosecuted for assault causing harm on November 30 last at Eyre Street, Newbridge.

It was alleged by Sgt Brian Jacob during the brief hearing that the defendant had a knife went into an off licence premises  and attacked a customer stabbing him in the throat, slicing his hand and slicing the back of his head.

Sgt Jacob said the motive for the alleged assault has to be investigated.

Judge Desmond Zaidan adjourned the matter until April 22 and the defendant was remanded on continuing bail to that date3.

Solicitor David Powderly said the defendant and the injured party are not known to each other.