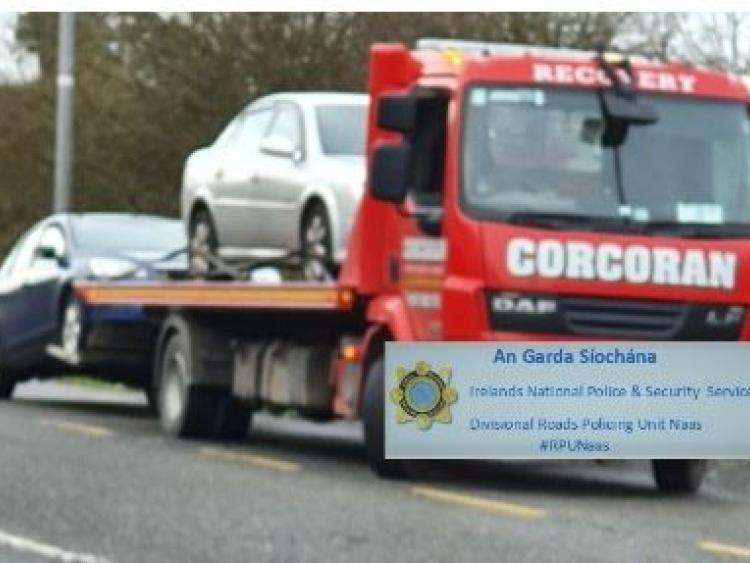 Roads Policing Unit Naas on Operation Fanacht accompanied by the Road Safety Authority mounted checkpoints in the Monasterevin and Kilcock areas this week.

A total of five vehicles were seized and towed away. 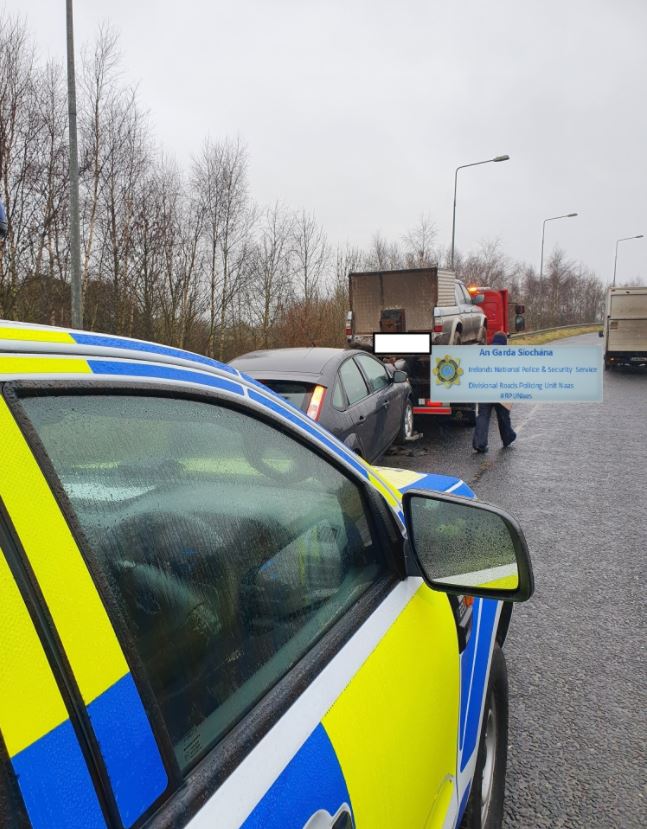 Four of these vehicles were seized from Unaccompanied Learner Permit holders with No L Plates Displayed.

Each vehicle owner must pay a towing fee of €125 per day as well as Fixed Charge Penalty Notices totaling €140.

In addition, two penalty points will also be added to each driving licence. 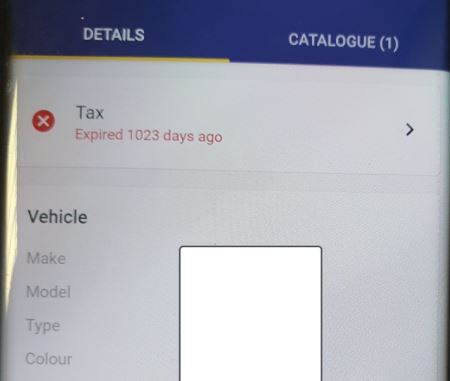 Another vehicle was seized for non-display of Tax. The vehicle was last taxed 1,023 days ago. 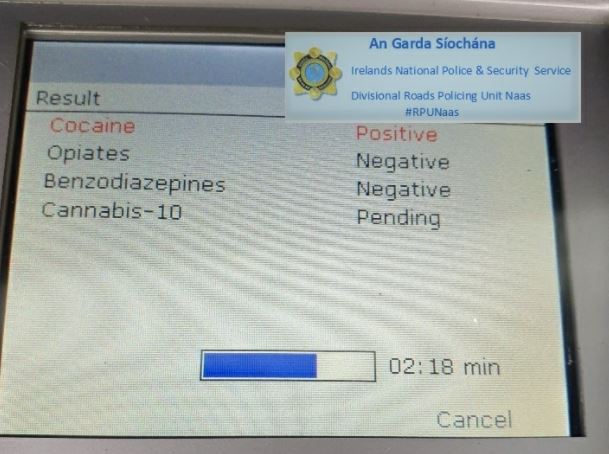 Gardaí also arrested a motorist Drug Driving and Cocaine was detected. This driver was charged to appear in court.

Another motorist was also found to be 100km from home and not on an essential journey. A €100 fine was issued as per Covid-19 restrictions.

One vehicle was detected with a steering issue resulting in the vehicle being grounded and repaired on site.

An Garda Siochána said it would like to like to thank the public for its cooperation during these operations.