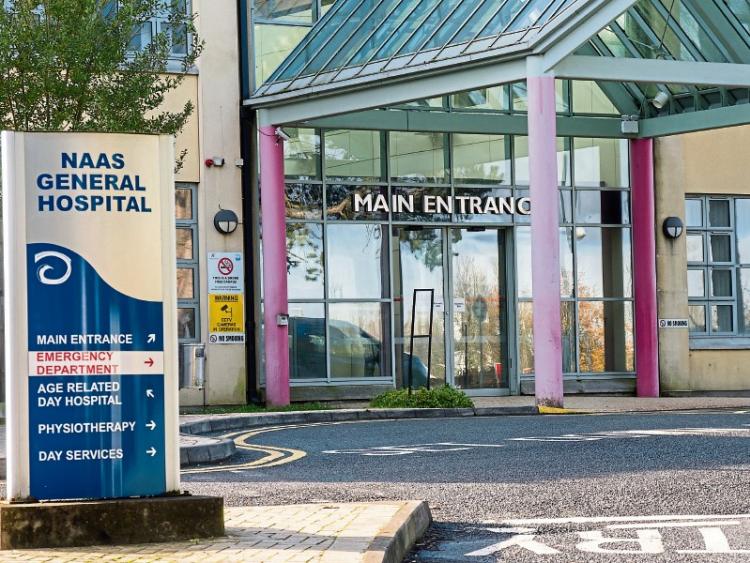 Works are underway at Naas Hospital in preparation for any potential surge of Covid-19 patients in the weeks ahead.
There is no requirement for this project to go through a traditional planning process and it is exempt from the current Level 5 ban on most construction activity.
The works are being fast-tracked at many hospitals to alleviate pressures as many facilities are close to being overwhelmed with cases.
Naas Hospital continues to have one of the lowest numbers of Covid-19 patients in the country compared to other sites such as University Hospital Cork and University Hospital Limerick.

At Naas Hospital, the new ongoing works include the internal refurbishment and fit-out of the Emergency Department.

Also in the plans, according to the Construction Information Services database, is the installation of a 242.5 square metre temporary building to the front of the Emergency Department which will be connected to main building via a link corridor.