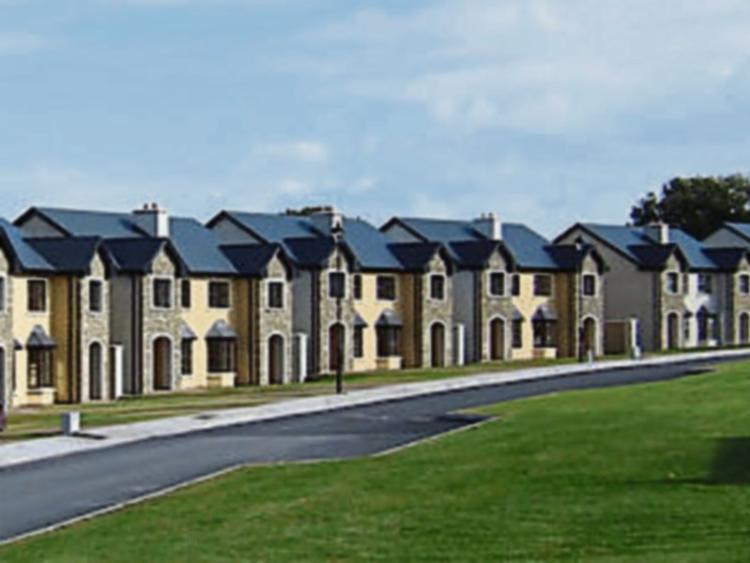 There were price increases for new houses in nearly all Kildare eircode areas but there were fall in the prices of existing or second hand houses between November last year and November 2019.

The price quoted, from the Central Statistics Office (HM04) are those for all types of properties and buyers.

When it came to existing houses, the picture was different in Kildare.

The monthly eircode figures quoted will not be as accurate as an annual figures because of the sometimes small numbers of sale executions in the months in question.

Recently, we reported an approximated drop of 26% in the number of sales in the wider Naas area, including west Kildare areas, between 2019 and 2020.

The CSO said that in the year to November, the Eircode area which shared the least expensive median price within Dublin were D10 'Dublin 10' and D11 ‘Dublin 11’, where the median price was €230,000.