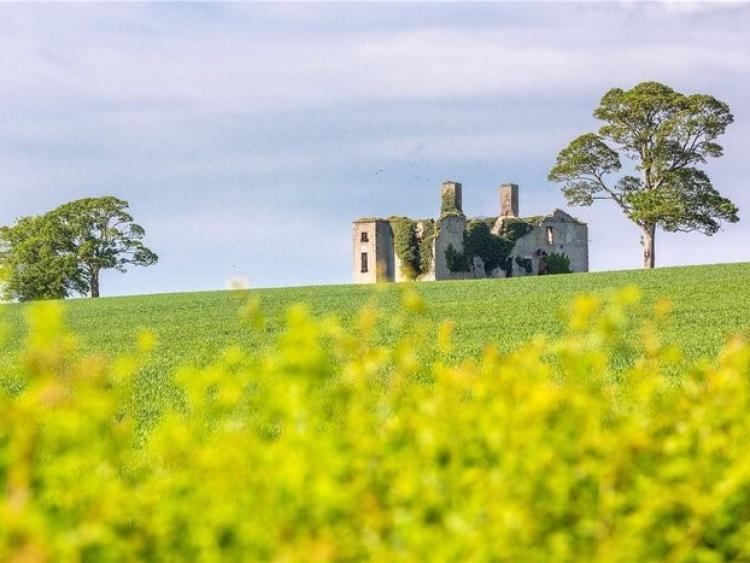 The farm on which the iconic Rathcoffey Castle is situated has been sold for over €2m, according to reports.

The 225 acre non-residential tillage outside Rathcoffey was sold by private treaty to an Irish customer in recent weeks.

Locals and tourists regularly stop in the area and take selfies of the Castle to upload on social media. 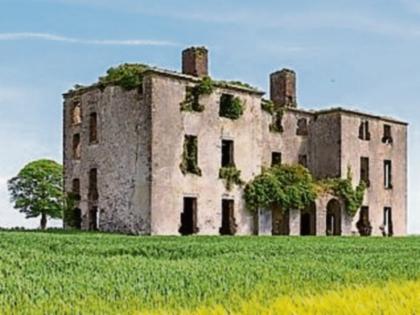 The property was being sold for a number of years by Sherry FitzGerald Country Homes and had a recent guide price of €2m.

There was a lot of interest from local farmers and landowners and also some potential buyers from abroad.

The castle was built by descendants of the Wogan family who came into ownership of the land in 1417, when a John Wogan was granted the Manor of Rathcoffey.

Although the lands changed ownership many times, it was John Wogan’ s descendants that built the castle.

The Wogans held ownership up until 1758 when Col. Nicholas Wogan died with no male heir and the estate was divided between his two daughters.

In 1754 Archibald Hamilton Rowan bought Rathcoffey Estate from Richard Wogan Talbot and built a new mansion on the site of the castle incorporating the original Wogan castle into the structure.

It later passed, once again between numerous owners before coming into the possession of the Society of Jesus (the Jesuits) and then being sold to a local farmer in the 1970s.

Rathcoffey Castle and Mansion House is in need of full restoration.