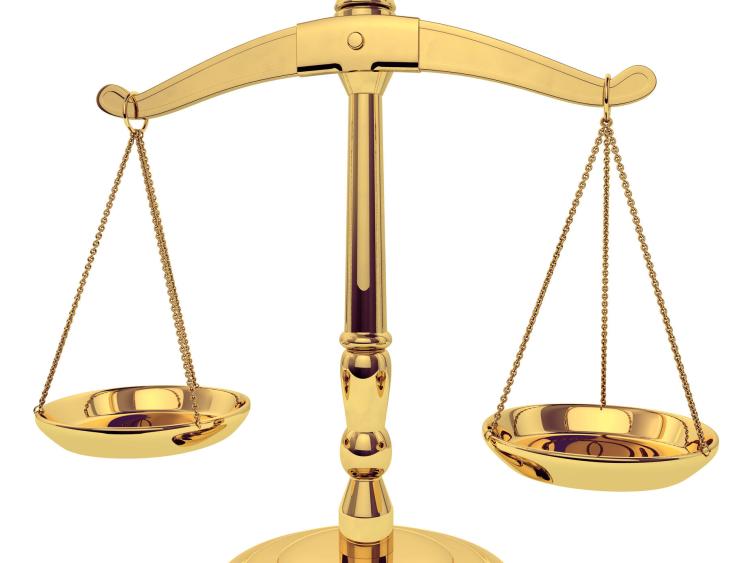 A former Prosperous postmaster who took more than €91,000 from the accounts of An Post customers, including €50,000 from his mother, appeared at Naas District Court on January 6 to face entirely separate allegations.

Naas Circuit Court heard last year that Conor Armstrong, 43, of Main Street, Prosperous, Co Kildare, was pleading guilty to nine sample counts of theft of amounts ranging from €1,000 to €12,400 on dates between December 2013 and November 2015. Armstrong, who had taken over as postmaster of the post office in Prosperous from his late mother, Mary, in 2012, stole €91,534 in total from about 10 different An Post accounts.He received a six months prison term.

Sgt Jim Kelly said the allegations related to a “hit and run” road accident on May 31 at Emerson Way, Prosperous.

Sgt Kelly said a number of documents relating to the case have been produced.

He also said the accident happened when the defendant was leaving a parking space.

It was adjourned until April 21.

Kildare river being searched for man after kayak overturns