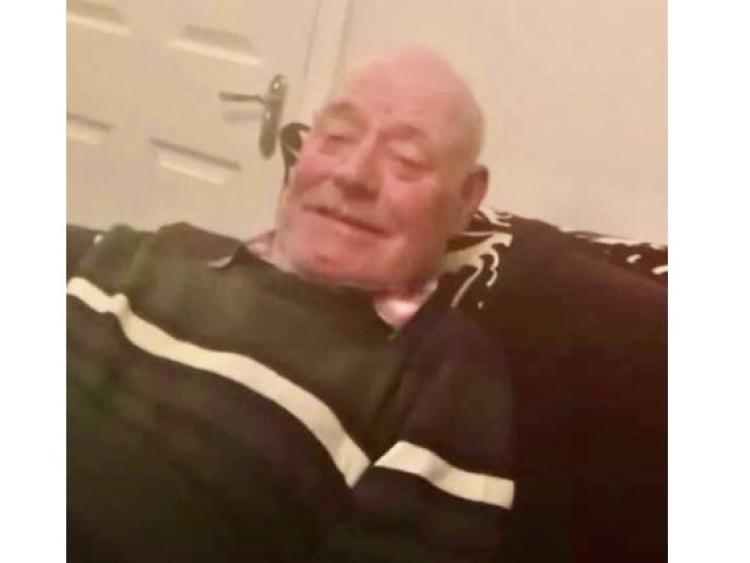 Due to government restrictions a private family cremation will be held. Those who would have liked to attend the funeral but cannot due to current restrictions may leave a message in the 'Condolences' section below.

Due to current Government restrictions a private family funeral will be held for Bernard. Those wishing to send their condolences to the family may do so in the section below. Those wishing to view Bernard's funeral service online may do so on Saturday at 11am on www.maynoothparish.org. Those who wish to form a socially distanced guard of honour may do so as the funeral cortège passes Bernard's home residence in O' Neill Park, Maynooth en route to St. Mary's Church, Maynooth for 11am mass on Saturday morning.

A Memorial Service will be held for Bríd at a later date.

Predeceased by his parents Paddy and Kathleen. sister Moira, brothers Jimmy and Brendan.

May Matthew Rest in Peace

Arriving to the Church of the Nativity of Our Lady, Johnstown, Navan on Monday morning for Funeral Mass at 12 noon. Burial afterwards in Kilcarn Cemetery, Johnstown.

In compliance with the current HSE guidelines, a private Funeral Mass will take place for family and friends, limited to 10 people. Please ensure social distancing and Public Health advice is adhered to.

For those who would like to attend the funeral but cannot due to the current restrictions, please leave a condolence message below.

Due to government advice regarding public gatherings a private funeral Mass will take place for family in the Church of the Assumption,Batterstown on Thursday 14th at 11:00am with burial in the adjoining cemetery.Those who would have liked to attend, but due to current restrictions cannot, please leave a personal message for the Clerkin family in the 'Condolences' section below.Tom's funeral cortège will travel from Killeaney via Kilcloon to Batterstown. Friends and neighbours are very welcome to line that route in a safe and socially distanced manner as a mark of respect.

Tom's funeral Mass will be available to view on https://www.youtube.com/channel/UCP9r-TImpfda1JjNI_pni-A/featured