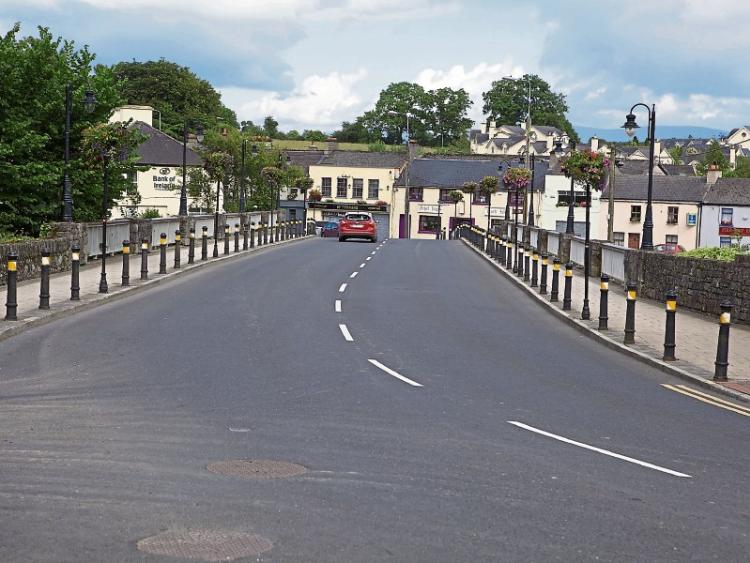 A battle for mothers between Roman Catholic and Protestant institutions involved a Kildare priest, according to one of the chapters in the Commission on Mother and Babies report.

The report on the Regina Coeli hostel, set up in Dublin by Frank Duff, founder of the Roman Catholic Legion of Mary organisation said that in 1939 a woman was brought to Regina Coeli that year by a Catholic priest from Kilcullen “who rescued her from Bethany Home.”

The Bethany Home was a Protestant institution and the chapter includes accounts of conflict over which religious institution would get mothers and their children.

The report said that the records of mothers who were in Regina Coeli often express a fear that she would bring her child to the Bethany Home, or that she would give her child to a Protestant social worker or a Protestant foster mother. “They describe attempts by members of the Legion of Mary to ‘rescue’ mothers and/or their children from the Bethany Home. If a mother had been resident in the Bethany Home before coming to Regina Coeli she would be instructed to attend confession immediately and apparently asked to give a full account of her time in Bethany, including whether she had allowed her child to be baptised while there, or had denied her own faith.”

The chapter includes an account of a woman, admitted in 1937, who was  ‘rescued’ from the Bethany Home and baptised in Arran Quay Church…...the mother explained that ‘priest would not allow her to tell her long-term boyfriend she was pregnant as he was a Protestant.”

The report said Regina Coeli was run by the Legion of Mary, a lay Catholic organisation, founded in 1921 by Frank Duff, who was a senior civil servant in the Department of Finance.

A report  from a woman in 1933 stated that ‘a T.D. is responsible for her trouble. “She had been going to Leinster House and creating scenes there, trying to see him’. She had been sent to Regina Coeli ‘by the porter from Leinster House.”

The Legion of Mary has told the Commission that at any time the hostel might have had 140 volunteers working on a weekly basis.

A file on a woman in 1941 stated that her sister had taken her home, ‘but husband did not like her in the house so she had to leave’.

A woman, who was resident in 1958: ‘Married a Nigerian Muslim. Joined him in Nigeria last year and found he had 4 native wives. Says he was very cruel to her’.

A separated woman who worked as a prostitute on the quays came to Regina Coeli in 1965. “Her estranged husband had been committed to prison for 21 months for living on her criminal earnings and she had been in prison for two periods of two months for soliciting. The record states ‘Is anxious to give up the street life and get her children back.’

The reports said that some civil servants were anxious about the hostel.

In his memoirs, Dr James Deeny records that ‘At some medical meeting or other, possibly in the Royal Academy of Medicine’, Bob Collis said that the Regina Coeli Hostel was in a terrible state, that babies were dying there and that conditions were abominable’. Dr Deeny stated that he went to visit Regina Coeli to see whether these allegations were correct and he determined that enteritis was prevalent in the hostel. He commented that ‘Frank Duff resented any interference from anybody, was bound by the rules and regulations of the Legion which he had written himself, was a living saint, having devoted his life to this extraordinary mission. He turned off his hearing aid at meetings if he did not wish to agree to something…It was very difficult to come to any conclusion on what he was doing, but he did have babies with enteritis there. After my shouting at him, he agreed to allow me to help.”