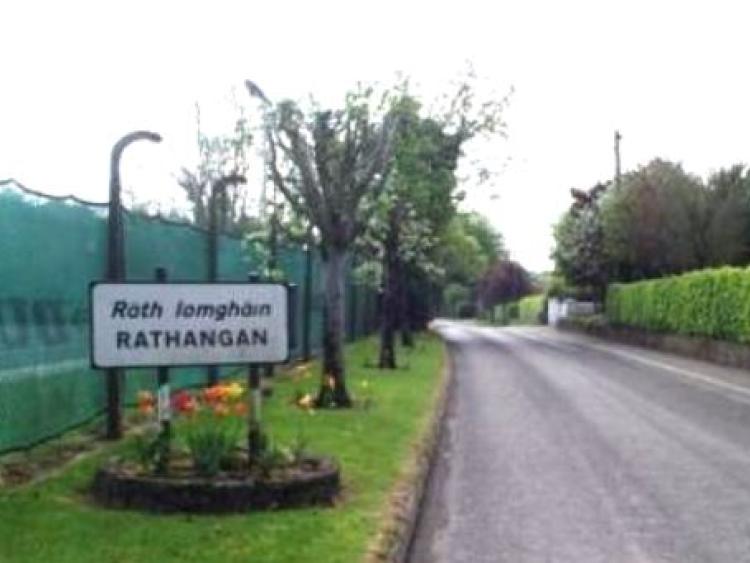 Kildare Co Council has refused planning permission for the demolition of an existing three bedroom single-storey cottage in Rathangan.

Also proposed in the application for a site on the Bracknagh Road was the construction of two "own door" maisonette apartment units in a traditional-style two storey building.

The proposed development was within the curtilage of Oakley House which is a protected structure under legislation.

The proposed works were part of a project which had an estimated construction value of over €250,000, according to Construction Information Services.

The proposed development would have had a floor area of 137.6 square metres and the site spanned 0.02 hectares.

Car parking for two vehicles was also planned in the designs.

The planning application was lodged with the Council in early November and a decision was issued by planners last week.