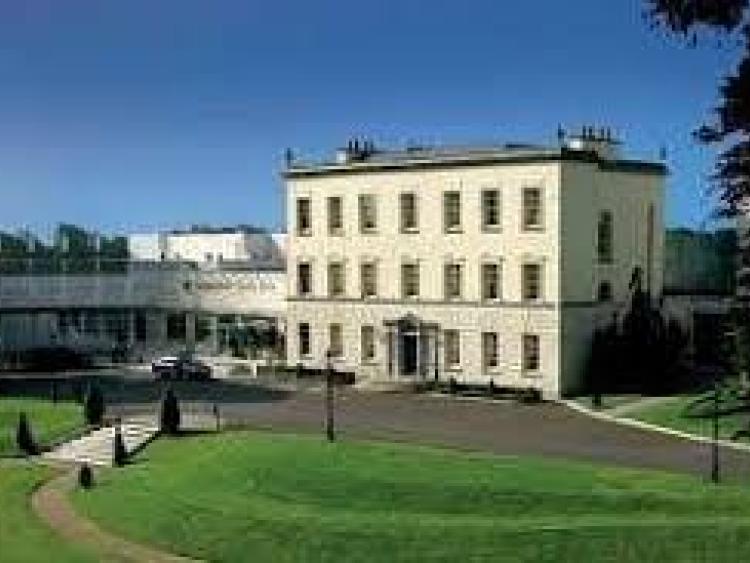 Almost eighty of  the 3,156 mothers who were resident at some stage in a mother and baby home at Dunboyne Castle in Meath gave Kildare addresses, according to a report on the home in the Commission on Mother and Baby Homes.

The report, which focuses a lot on the financial discussions between the order which ran the home and Meath County Council (MCC) said MCC had a major role in the running and financing of the home which was open from 1955 to 1991.

Around 600 of the mothers were from Dublin and about 320 from Cork. Meath women accounted for over 240 of the residents.

Operated by the Roman Catholic Good Shepherd Sisters, it was generally known as Dunboyne mother and baby home.  Now a hotel, it was a thirteen minute drive or a 25 minute cycle from Leixlip in north Kildare.

At another mother and babies home in Castlepollard, Westmeath, , 4,936 had lived in it at some stage between 1950 and 1969 and just under 120 were registered with Kildare addresses.

Regarding nearby Dunboyne, the Commission said it has received very few complaints about the conditions or the physical treatment of the mothers there. “All the evidence seen by the Commission and the evidence of the vast majority of former residents who spoke to the Commission suggests that Dunboyne provided comfortable, warm accommodation and the residents were well looked after physically. The younger residents were provided with educational opportunities from the 1980s.” “There are a number of letters in the Dunboyne institutional files from former residents expressing gratitude for the kindness shown to them.”

But there was a complaint over an adoption.

In January 1952, the Department of Health issued a circular to each city and county manager and each public assistance authority, to create mother and baby homes for mothers.

Six county councils - Cavan, Longford, Louth, Meath, Monaghan and Westmeath - got together to try to establish a mother and baby home for their area. MCC took the lead and  bought it. The Good Shepherd Sisters took possession on June 1, 1955.

The home records are now in the possession of the Child and Family Agency (Tusla).  In some cases, information about the putative father is included and names are given in 437 cases - 13.85% of the total admissions.

The chapter contains a lot of  financial information and that the Meath county manager and the chief officer in the health and assistance sections of MCC visited on Christmas Day 1955.

In June 1956, Meath County Council told the Good Shepherd Sisters that it had been decided the previous April not to admit mothers from outside the region unless the numbers should drop below 75% occupancy which ‘would be about 15 adults and 15 children’.