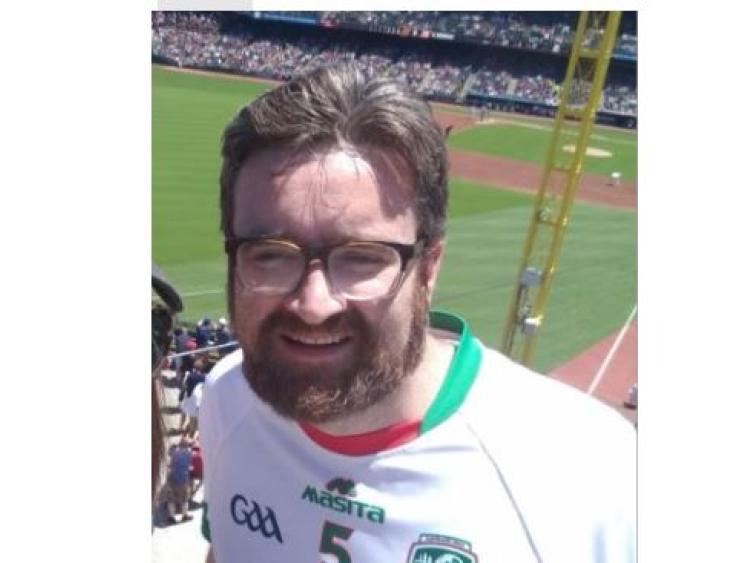 Conor Boylan has a café in Ohio

A Naas man living in the US has said that president elect Joe Biden will have his work cut out for him to ‘heal’ his country after the chaos and violence that erupted when a mob loyal to President Donald Trump stormed the Capitol building.

Conor Boylan, who worked on the successful Barack Obama presidential campaign in 2008 and runs a café in Ohio, insisted that those responsible for the events in Washington DC should be brought to justice.

In one dramatic moment, police officers drew guns as rioters tried to break into the House chamber.

Mr Boylan, who moved to Oregon in 2006 and later married his long-distance American girl friend Nora, said: “It’s hard to know what to say right now!
“Obviously I was shocked and horrified by what happened at the Capitol. I am also not really surprised as Trump’s divisive rhetoric has been dividing this nation for four years now.
“Divisive campaign slogans like ‘lock her up’, ‘stop the steal’ and ‘liberate Michigan’ gave cover for these domestic terrorists to think it was fair game to attempt a coup to overthrow the government.
“Thankfully these terrorists are not the smartest people in the room and proved that by their numerous maskless selfies and videos which will hopefully make it easy for the federal authorities to ID them and to lock them up.”

A furious president-elect Biden even went as far as to call the event an ‘insurrection’ and added: “To storm the Capitol, to smash windows... it’s not a protest, it’s insurrection.”

The mob attack was condemned by former President George W Bush while former President Barack Obama heavily criticised Trump in a statement and denounced the violence, calling it “a moment of great dishonor and shame for our nation”.

Conor believes Biden will have a lot of work to do over the next four years to bring dignity to the office of president and to restore the country’s reputation abroad.

He said: “This country is close to hitting rock bottom and the Biden administration will have a lot of work on its hands to heal America.

“Obviously as a Democrat I am delighted that we won the two remaining seats in Georgia to take control of the Senate. Now the real work begins and hopefully we can all take a break from Twitter!”