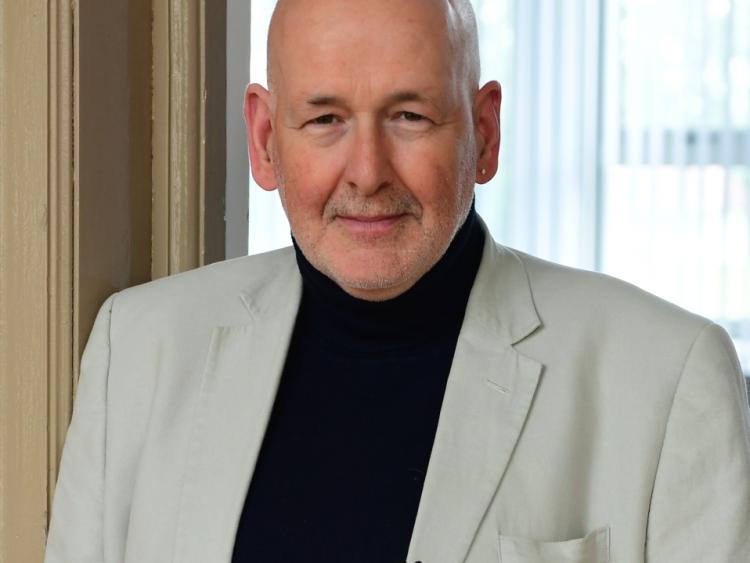 Declan O'Keeffe on a forerunner to rugby and soccer

The story of a game once played in a prominent Kildare school is contained in a new UK book about early public school football codes.

Gaelic football, soccer and rugby have changed a lot in even 30 years but they are now quite different to games with which they had some resemblance.

One of these in gravel football, a game which was played in Clongowes Wood College.

The college historian at Clongowes, Declan O’Keeffe, has written about the game in a new UK publication on early football codes.

It tells how  the cradle for the codification of football was the nineteenth century public school.

Rugby  School is well known as the originator of rugby, but the book shows in the mid-nineteenth  century there was a remarkable set of locally varied rules under which “football” was  played.

Sporting historian Tony Collins, introduces  the variety of those early public school football codes before the nationalisation  of the game by the Football Association from 1863 and the Rugby Football Union from 1871 ended the arguments under whose rules matches between schools should be played.

Clongowes is one of twenty schools represented in the collection.

The Clongowes essay on  its very own code of gravel football (described in Old Clongownian, James Joyce's, Portrait  of an Artist as a Young Man) was written by Declan O'Keeffe, the college historian.

Clongowes was founded in 1814 and the Jesuits brought with them not only cricket but gravel football accompanied by handball, paper chases, skating and hurling.

Gravel football, “The Stonyhurst Game,” as it was called, embodied many of the elements of rugby, soccer and gaelic football.

It  predated all three but would eventually succumb to the first two as they grew in strength and the needs of the school, which harboured it, changed.

The  game was played on a gravel surface (to save the cricket grounds in the winter) with tall pine goal posts (without cross bars) facing one another diagonally across the ground. The balls, made in advance of each game by the college shoemaker, were small, weighed about twenty five ounces, quickly became misshapen and had to be replaced several times in a match.

Gravel football was extraordinarily popular in both Clongowes and Tullabeg as described in James Joyce’s Portrait of the Artist as well as in the writings of other Old Clongownians. This chapter tells the story of ‘gravel’, which had its own detailed set of laws, (including the peculiar provision that the first score was reckoned as only a half, to make draws impossible).

Declan recalled that Christopher Palles, Lord Chief Baron of the Exchequer, first president of the Clongowes [past pupils] Union, and arguably ‘the most distinguished Old Clongownian of [his] day’ recalled that for every goal scored on St Patrick’s Day ‘there was an extra pancake at dinner for the scorer, with the thoughtful proviso that a boy could transfer his extra pancakes to his friends!’

The book is available from SUNNYREST BOOKS, 4 The Quay, Portscatho, Truro, Cornwall TR2 5HF or 01872 580467 or sunnyrest-books@outlook.com.

It is also available via Amazon Puddings.