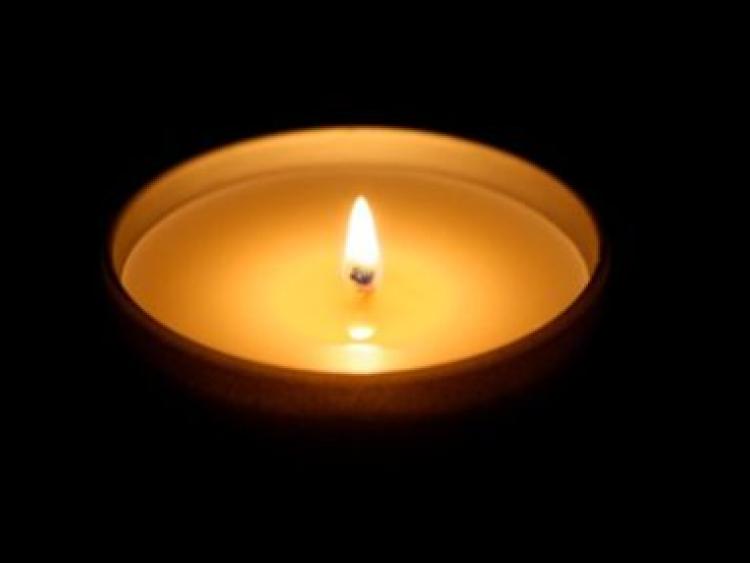 The body of a woman was recovered from the Grand Canal branch, which passes through Naas earlier today.

The alarm was raised after the woman’s body was seen in the waterway at Jigginstown and close to the Caragh Road playing pitches at around 1pm.

The discovery was made by a passer-by, who was walking in the locality.

It is understood that the woman is from the Naas area and had been missing for only a short time.

The gardaí say that foul play is not suspected.

It's further understood that the matter is being treated as a personal tragedy and that a file will be prepared for the Coroner.