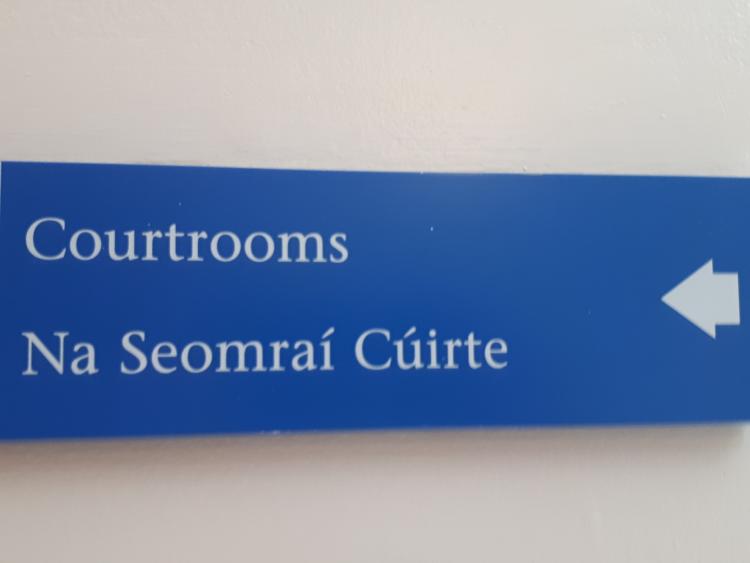 A former solicitor was asked to leave a train after getting “highly intoxicated” and “causing a disturbance”, Naas District Court was told on January 7.

John Kilraine, 54, whose address was given as 11 Clybaun Court, Galway, was prosecuted for a breach of the Public Order Act on December 17 last.

Sgt Brian Jacob said that the defendant was asked to leave at Kildare town station after causing a disturbance adding “the only person he injured was himself.”

Defending solicitor Tim Kennelly told the court that the defendant is a former solicitor who left the profession in 2008 because he was burned out.

The court also heard that the train had to be stopped to allow the defendant off.

Mr Kennelly told Judge Desmond Zaidan that his client has not written a book.

He also said he was due to have an operation on January 13 for a condition which causes severe tooth pain.

He said the defendant drank to numb the pain and got into an argument with someone on the train.

He said he had to arrange for a taxi to Galway which cost €300.

Judge Zaidan said there is a need for support for people in all professions and the Law Society of Ireland should have a formal counselling facility is assist its members.

He applied the Probation Act adding that he was not doing this because the defendant is a solicitor.

“I would give anyone the same chance,” he said.