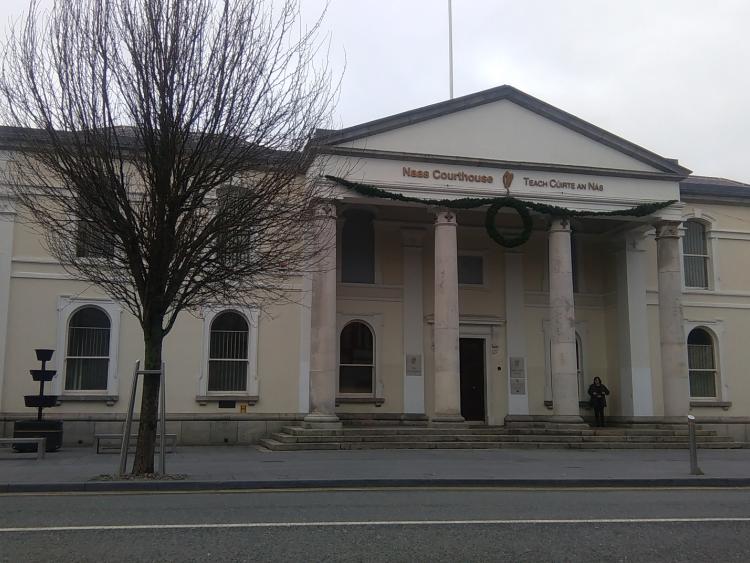 One of the men charged in connection with an alleged €1m cannabis haul at the Curragh has claimed he was forced to get involved and that he would be tortured.

Tran Kan Duc appeared before Naas District Court by videolink on January 6 and is facing additional allegations of possessing cannabis valued at €13,000 on the same occasion as well as cultivation of the drug.

Judge Desmond Zaidan was told that when charged with the additional allegations, he said he was forced to do it.

He added: “They torture me. They pour hot water on to my leg, I still have the scar. They hit me.”

The Garda Natonal Drugs and Organised Crime Bureau have referred these allegations to the Garda National Protective Services Bureau, which advises and guides gardaí on a variety of issues including human trafficking, domestic abuse intervention, child protection and organised prostitution.

Paul Flood, 58, whose address was given as Ballysax, Curragh, faces allegations of having cannabis for the purpose of sale or supply at Ballysax and The Curragh on November 3.

Khac Quang Nguyen, 23, of no fixed abode and the man remanded as Tran Khanh Duc on November 6 and stated to be a 16 year old at a previous hearing, are both being prosecuted for possessing cannabis for sale or supply at Ballysax, Curragh, on November 3.

All four face additional charges in relation to the discovery of cannabis.

The court heard that when Mr Flood was charged with possessing cannabis worth €13,000 or more and cultivation he replied “no comment.”

The court also heard that Alan McCabe remained silent when charged with possession of the rug worth €13,000 or more.

Both Mr Flood and McCabe will appear again on February 3 having been remanded on continuing bail.

Khac Quang Nguyen, the court heard, said he had no reply when charged with cultivation and possession of the drug worth €13,000 or more.

He appeared  by videolink from prison where he has been remanded in custody and will appear again on January 13.

The court was told through a Vietnamese interpreter that the defendant had made contact with the Vietnamese embassy.

Tran Kan Duc’s case was also adjourned after solicitor David Gibbons said he had no bail application to make and the defendant had not contacted the Vietnamese embassy.