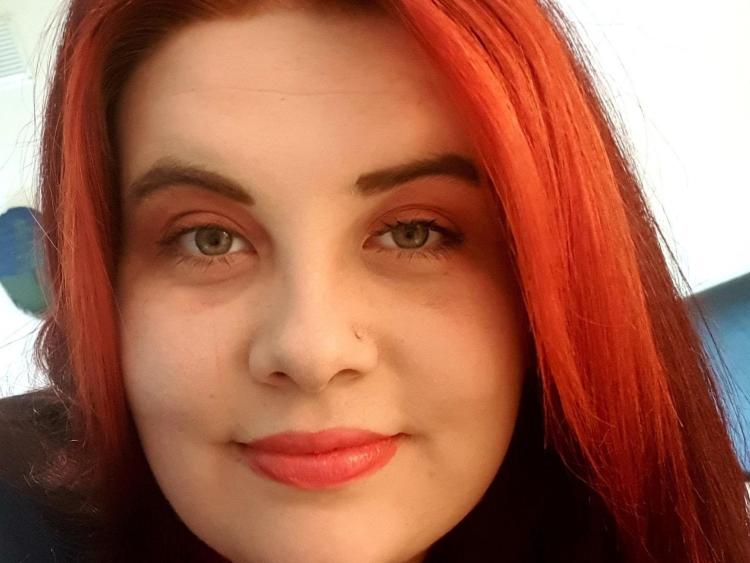 A Kildare singer has stormed up the iTunes pop charts with a song written and produced by two local artists.

Twenty three year-old Amy Rowlett hopes to hold onto the top spot for as long as possible. The Carlow resident, who lived in Kildare for ten years, attended the Holy Family Secondary School in Newbridge. A regular busker in the town, Amy is studying music in Dublin.

The song, Sutton Bay was written by Newbridge man Tony Kirwan and produced by Colm Cahill.

"I grew up in Newbridge, I went to the Holy Family and I regularly busk there. One day I was singing Songbird and Tony filmed it and put it up online and it went viral with 175,000 hits," said Amy.

Tony was so impressed with Amy's voice that he asked her to sing his song, Sutton Bay.

"It was only released on Monday and its been doing really well. I am amazed because its very difficult to get your music out there without a label or a manager," she added.

Amy's talent has been showcased on TV in recent years when she appeared with her dad Adrian on TG4 talent show Réalta agus Gaolta. She made her television debut in 2019 when she reached the blind audition stage of the Voice UK and performed for Olly Murs, Sir Tom Jones, Jennifer Hudson and Will.I.am.

She also raised thousands of euros for the Dublin Simon Community with her original song After Life which is about homelessness.