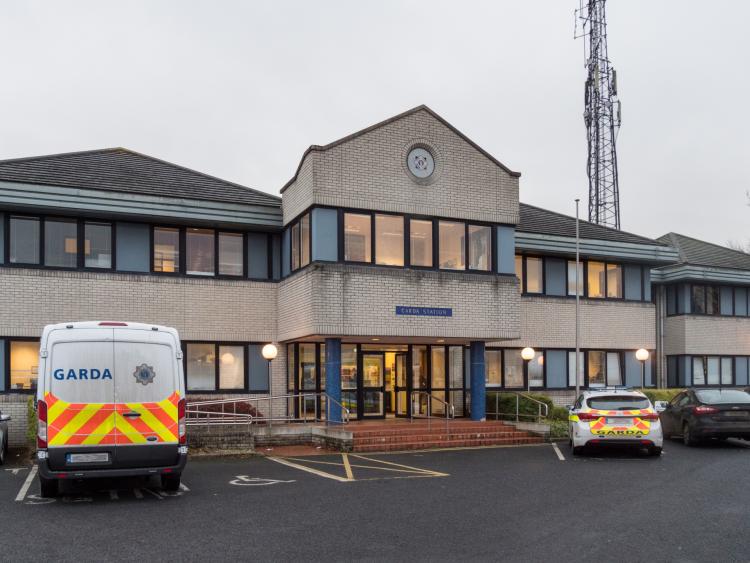 A Naas woman who was involved in an altercation with another female was found stumbling in the middle of the road.

The incident happened on December 13 shortly before midnight.

When gardaí arrived at the scene at Newbridge Road, Naas,  they found the woman stumbling in the middle of the road.