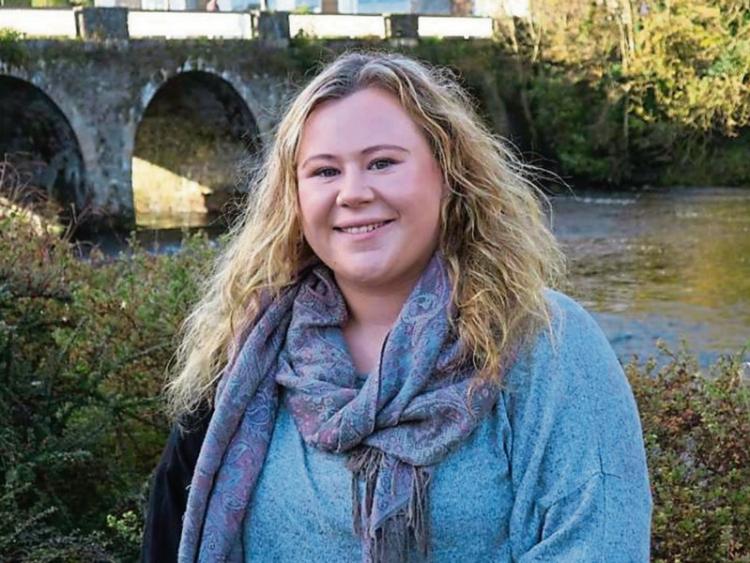 The provision of a newly sourced public water supply for large swathes of County Kildare is necessary because the demand is steadily increasing here and in the greater Dublin area (GDA).
Irish Water says that the need to ensure an adequate supply of treated water now and into the future is being driven by the requirement to cater for population growth and economic development.

Nuala Hansard, a representative of the utility company, said that water from the River Barrow is critical to ensuring of supply and to having a reliable source that can adapt and respond to change.Ms Hansard was responding to claims from local politicians who say that plans to alter the water supply will be attacked because of ‘hardness’ fears.
Irish Water management was criticised for failing to provide enough information about the new water expected to come into use in parts of the wider Naas region.

“This is going to be a huge issue and we will get the complaints but they won’t arrive until after the water comes,” Cllr Evie Sammon told a recent Naas Municipal District, adding that some of the problems would be solved if a conditioning plant is deployed more regularly at the treatment facility.

And Naas Mayor Fintan Brett said that sales of the water softening agent Calgon will increase dramatically in the area.
The areas likely to get a new supply are Naas east, Naas west, Naas north, Brannockstown, Carnalway, Killashee, Rathasker Heights and Spring Gardens (the latter two are residential areas in Naas).
Cllr Sammons said politicians in Athy and Newbridge have received numerous complaints about the “hardness” of the water supply.
Referring to the treatment plant, which is located at Srowland, near Athy, IW said it currently supplies Athy and nearby areas, Kilcullen, Newbridge and Kildare town.
Due to network constraints it is operating at 52% of design capacity at the moment.

“This project will now address this, allowing the supply area to be extended as planned, maximising the available supply from the Srowland treatment plant.”
This means an additional 18 million litres of drinking water per day for Kildare and the wider GDA.
And this equates to the average daily water consumption of 140,000 people.
The enhanced supply will also “support future growth in Naas and nearby areas.”
It is also expected that the risk of disruptions to the water supply will be significantly reduced.
Referring to concerns about ‘hardness’, the company said this varies across supplies depending on the local geology.

‘Hardness’ is a characteristic of much of the country’s water and it is not harmful to health.
Rain water is naturally soft but once it falls on the ground and filters through rocks, it picks up natural hardness minerals like calcium and magnesium.
IW added it does not chemically treat water to remove these mineral salts because they are naturally occurring and “fully consistent with safe drinking water”.