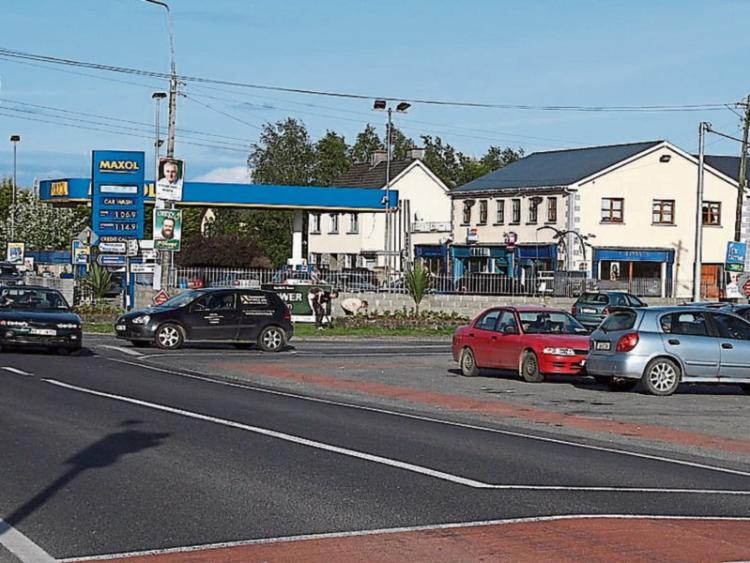 Gardaí at Naas  are currently investigating all the circumstances of a fatal assault and associated incidents which occurred in the Allenwood area  in the early hours of today Sunday,  January 3.

At approximately 00:45 hours on January 3, gardai from Robertsown responded to a call of a public order incident at Allenwood South.  A silver Audi car was reported to have been involved in a collision with a red Renault Trafic van. On arrival at the scene no complaint was forthcoming to gardaí; two vehicles have been detained pending forensic examinations.

At 3.49am the gardaí received a further call of another public order incident/ assault at Allenwood South. On arrival at the scene the gardaí discovered an unconscious male lying on the public road being administered CPR.  Medical assistance was sought, and the male was taken by ambulance to Naas General Hospital.

The male, in his late 20s, was pronounced dead in Naas General Hospital.

Information on the movement of the silver Audi A4, registration 09CN6292 on the evening of Saturday   2 until 00:45 hours on Sunday January 3.

Information in relation to the incident between the silver Audi A4 and the red Renault Trafic van in the Allenwood area is being sought.

Information in relation to any incidents which occurred in the Allenwood South area between 12am and 4.30am, including the fatal assault on the male at Allenwood South is also being sought.

Any person with any information on these incidents is asked to contact investigating gardaí at Naas station 045 884300, the garda confidential  line 1800 666 111 or any garda station.

No garda spokesperson is available at this time.  Further details will be provided when appropriate.