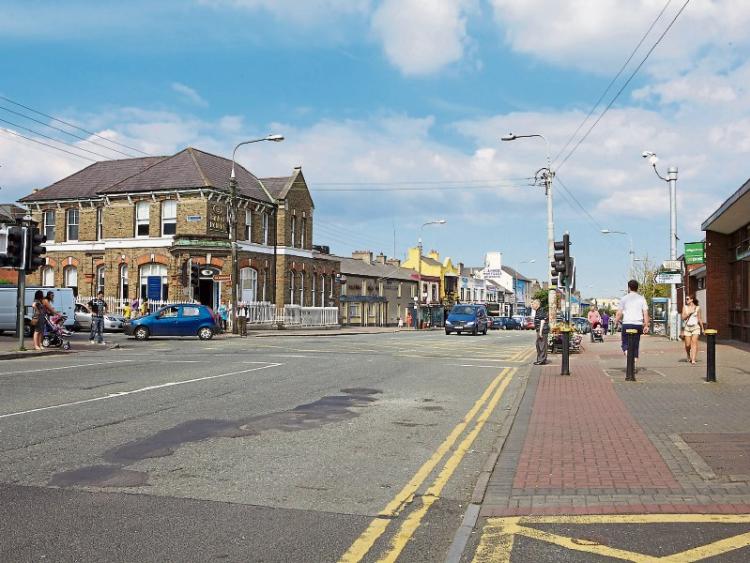 Gardaí in Newbridge are appealing for information following an aggravated burglary which took place at a house in the town yesterday evening  December 31.

At approximately 5.15p.m. the home owner answered the front door to four or five masked men, who were armed with what was believed to be a firearm and forced their way in the house.

Both home owners (male and female, aged in their late 80's and early 90s) were uninjured during the incident but were treated for shock by paramedics. A large amount of cash was taken during the robbery.

Gardaí are appealing to any person who may have information in relation to this incident to come forward.

Gardaí are particularly interested in speaking with any person who may have seen anything unusual in the Pairc Mhuire area between 5p.m. and 6.30p.m. yesterday evening or anyone who can assist in the investigation to contact Newbridge garda station on 045 431212, the Garda confidential line 1 800 666 111 or any garda station.