2020 news review: A project to tackle flooding near Naas will be completed in 2024 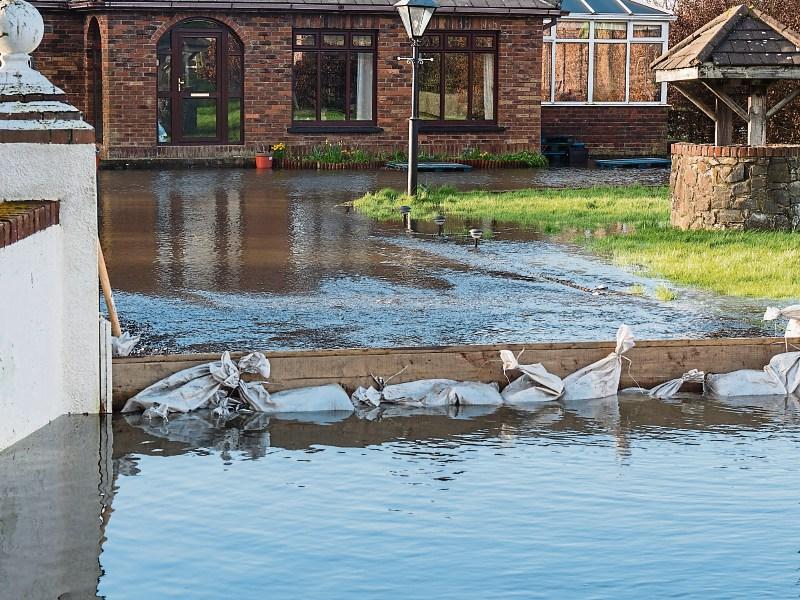 File photo: Flooding has been a persistent problem in Killeenmore, Sallins

An infrastructure project which will alleviate flooding in areas near Naas will be completed in 2024.

Work on the Morell flood management scheme started in August at Turnings and Tuckmilltown, Straffan, and will tackle problems caused by flooding in areas like Kileenmore, Sallins. The River Morell flows into the Liffey and Grand Canal but also on to fields, roads and, sometimes, on to residential properties.

Prolonged torrential rainfall earlier this year saw roads and property flooded and some residents had to cope with knee high flood levels.

“We had three weekends when part of the area resembled a river. I had to park my car 400 yards away from home because it was impossible to drive through.

There are proposals to deal with the problem but little has happened yet and this is going on for over 20 years now,” said a resident in in March.

Another resident said the area is “the first place in Ireland to flood” adding ”we were flooded recently before the River Shannon rose a millilitre.”

Kildare County Council has acknowledged the problem and the answer is the flood relief scheme.

KCC and the Office of Public Works developed an €11 million project to protect homes and businesses from flooding.