2020 news review: New data centre could be on the way for Kildare 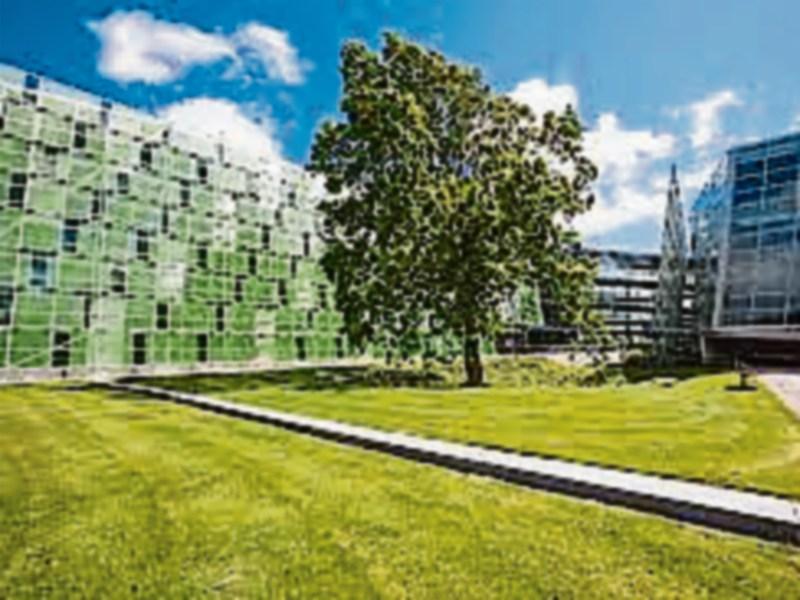 Earlier this month, Henry Bauress reported on the prospect of a major multi-national company coming to Kildare.

He wrote: “A planned  meeting between Kildare county councillors and planning consultants over a potential data centre in Naas, have been cancelled, we understand.

“But elected councillors have been  told  by the council executive has had a number of  meetings with a multinational company and was seeking potential sites for consideration as a data centre. As indicated by us, councillors had been invited to a meeting on December 3,  to discuss proposals for a data centre on land near Naas, which has a potential to provide hundreds of jobs in the area. Planning consultants, John Spain & Associates, had asked to meet councillors via a video conference over plans for a data centre on lands that are owned by the Flood family at Newhall, Naas.

“We understand now that the consultants have decided to cancel this meeting. The approach to councillors was made  in the context of the upcoming Naas Area Local Area Plan.