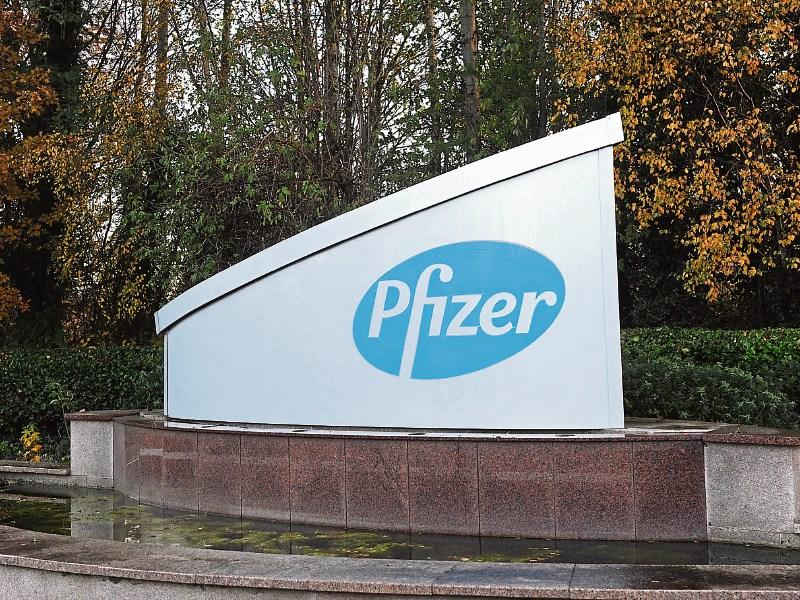 Last September, it was announced that Kildare will have an approximate even share of 300 new jobs being announced by Pfizer.

The jobs will be created over the next two to three years and will bring to 4,000 the company staff in Ireland. The pharmaceutical company is announcing approximately €300 million capital investment in its Irish operations which, it said, will support the further development of existing manufacturing sites in Newbridge, Grange Castle  and Ringaskiddy.

A company spokesperson said the new jobs would be spread roughly evenly over the three Irish sites. Paul Reid, Country Manager, Pfizer Healthcare Ireland, said: “Currently we are focused on our Covid-19 efforts, including our vaccine development program.”