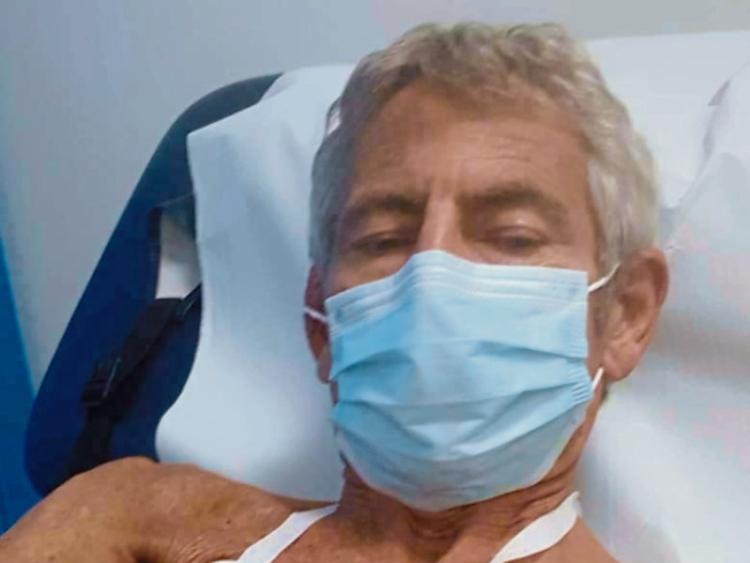 The 2021 calendar by well known Kildare photographer Pat Tinsley have been flying off the shelves throughout Kildare.

The calendar is packed with a collection of local pictures taken by Pat and is a fund raiser for the Newbridge man who is suffering from hereditary amyloidosis.

Following a petition signed by over 4,000 people in 2020 and various representations by Senator Fiona O’Loughlin; Minister of State, Martin Heydon, family and friends, Patisiran, the drug Pat desperately needs is now back up for consideration by the HSE.

This rare, fatal and debilitating illness has seen Pat’s health deteriorate and he has now lost over 50lbs (22kgs) in weight and finds ordinary daily tasks exhausting, with an average of 15 hours sleep per day.

Patisiran is used to treat hATTR amyloidosis but is not available in Ireland although it is available in NI, the UK, the US and in many other European countries.

The drug was listed on the agenda for July’s meeting of the HSE Drug’s Group when it was hoped the HSE might approve the reimbursement of Patisiran.

When it was not approved, families and patients living with the condition worked hard to contribute submissions and were fully expecting that it would be considered at the December meeting of the HSE Drug’s Group. Pat and others were devastated when it was realised that Patisiran was not listed on the agenda. Due to the efforts of various public representatives and friends of Pat Tinsley, Patrisiran is firmly back on the agenda now for the January 2021 meeting.