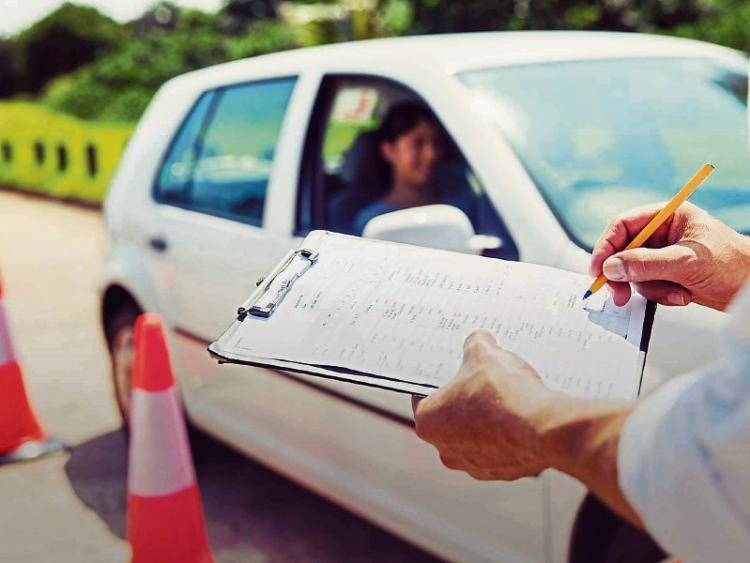 Almost 3,000 people are currently waiting for a driving test at Naas, according to recent figures.

The figures are indicative of the knock-on delays created by Covid-19 restrictions since March of this year.

A spokesperson for the Road Safety Authority (RSA) said that, as of December 16, there were 2,835 people waiting for a driving test at the Naas Driving Test Centre.

Figures supplied also show that a total of 679 people have an appointment secured while a further 1,266 applications for a test are ineligible because “usually mandatory lessons are incomplete”.

A RSA spokesperson added: “All theory tests centres are scheduled as far as June 2021.

“Significant capacity has been added up to March 2021 in Naas.

“There is some availability for Naas in December.

“January is currently at full capacity but there is a considerable amount of availability for February and March and further capacity will be added from April to June as it is required to meet the current demand.”

The Department of Transport has insisted that every available staff member of the RSA and the National Driver License Service (NDLS) are working to clear the current backlog of people seeking a driving test or a driving licence.

Anyone who requires an urgent appointment for a driving test is invited to use a dedicated link on the RSA website.

Minister of State Hildegarde Naughten said that people who urgently need to renew driving licences urgently can contact the NDLS customer service line at 0761 087880 (given the volume of calls currently being received people can expect a time delay speaking to a representative).

Meanwhile, Kildare South TD Reada Cronin (Sinn Féin) recently claimed in the Dáil that a lack of adequate truck-driver testing facilities in north Co Kildare was impacting on jobs, employment and incomes given that the area is an important centre of retail and industrial warehousing and logistics.

Minister of State at the Department of Enterprise, Trade and Employment Damien English said that Covid restrictions have meant that, since reopening on 29 June, test centres, in Kildare North and elsewhere, can take fewer test candidates than previously.

He told the Dáil: “The RSA is taking measures to increase test rates and reduce waiting times for test applicants.

“The rate had increased to six tests per day in September and is expected to increase further to seven per day by February 2021.”

The junior minister and Meath TD added: “Reducing current backlogs, in Kildare North and elsewhere, will not be an “easy fix”. The RSA anticipate that by the end of 2021 or early 2022 the backlogs will be under control.”

“Transport, warehousing and logistics sector are vitally important, not just in Kildare North but throughout the country.