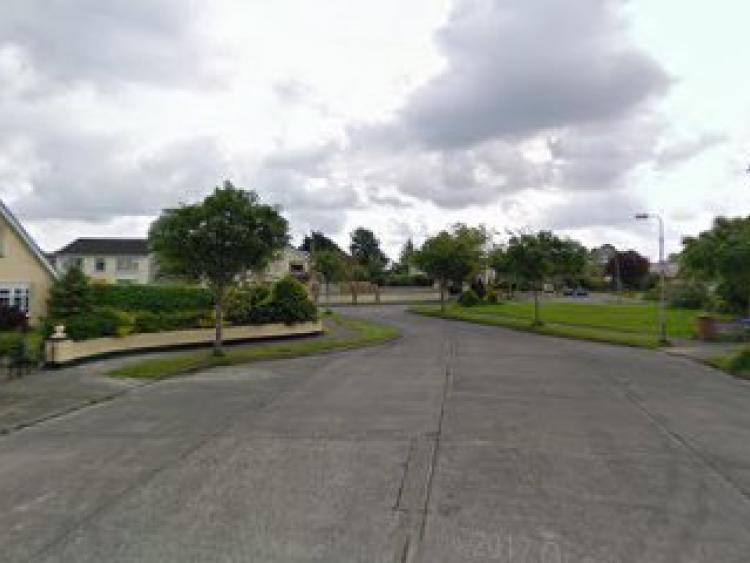 Bord Pleanala has refused planning permission for an extension to an Leixlip house mainly because of proposed windows and overlooking of other properties.

It involved a first floor extension to an existing single storey house comprising a stairwell, two bedrooms, one en-suite bathroom, a study room and hotpress.

But the grant was appealed by residents at

66 Newtown Park, Leixlip, who raised issues about private space, overshadowing and overdevelopment of the site.

The appeals board said that due  to the restricted nature of the site and the proximity of the dwelling to the site boundaries, the proposed new  windows serving the proposed dormer rooms would result in direct overlooking of the adjoining properties to the east and north of the site.

It agreed with its own inspector who said that based on the proposed design and layout, there are no suitable alternatives to provide appropriate means of escape, ventilation and light.

The council asked Bord Pleanala to uphold its decision.

The inspector’s report, while not agreeing with every point made by the appellants - he did not think that the proposal would lead to overdevelopment of the site or overshadowing - said that four new windows were proposed and said that two would overlook house No. 64. The key issue was overlooking.

He also said that a condition of permission by the council, a frosted or opaque window, was “wholly inadequate” given the need for an opening sash.

Recommending refusal, the inspector also said that a dormer window would directly overlook private amenity space at houses No 66 and 67 and that the proposed design required